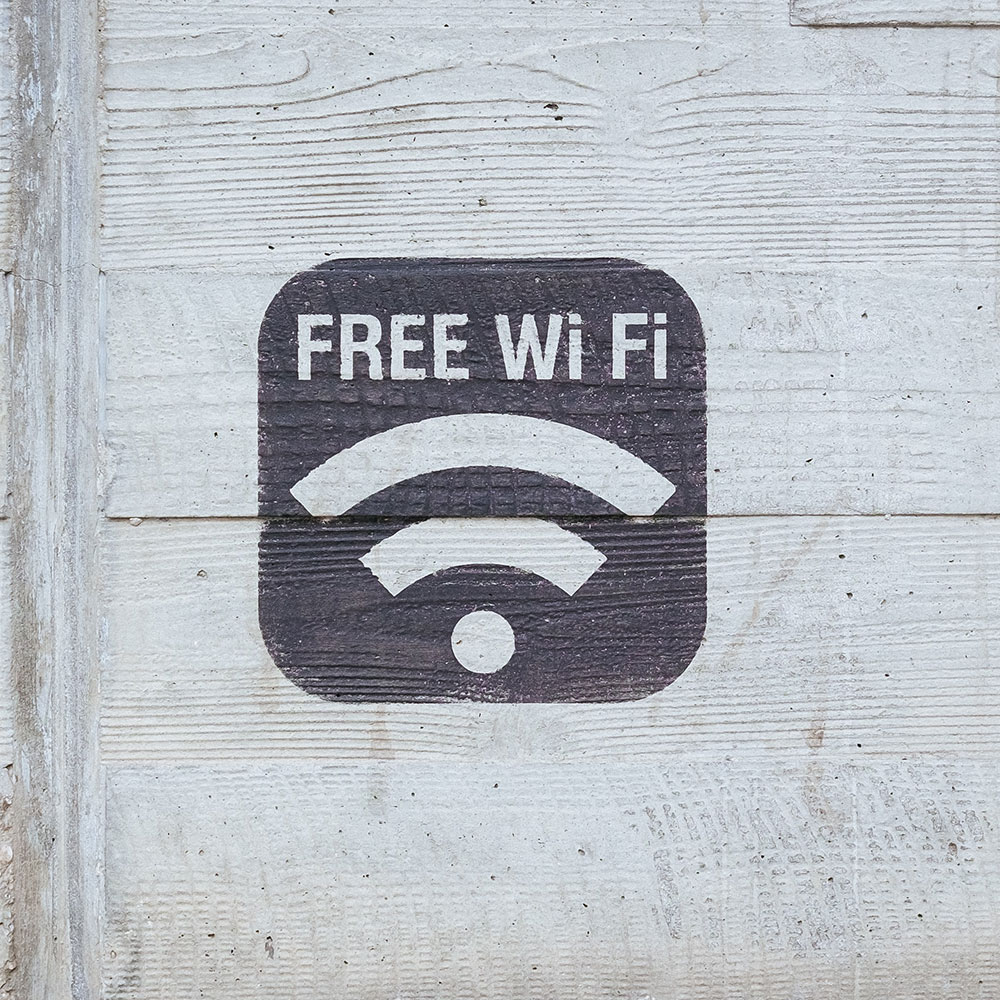 2020 saw a lot of us staying at home most of the time, but in 2021 we’re all travelling a little further afield, even though it seems unlikely that too many of us will be hitting foreign shores any time soon.

There was a time when being outside your home or office Wi-Fi environments meant that you were effectively “offline”, but the advent of lots of public Wi-Fi, not to mention increasingly more affordable mobile broadband options has made that a thing of the past.

As we head outdoors even more, whether it’s just to the local shopping centre or for a little mostly-Australia-based tourism, the temptation is right there to jump onto public Wi-Fi, either to save your precious mobile gigabytes for later, or simply because your device doesn’t have its own mobile data connection. I mean, it’s free, it’s pretty easy to log in – what could there possibly be to not like about that?

Quite a bit, just in case you weren’t aware.

As soon as you jump into any unfamiliar Wi-Fi network, you’re opening up a pandora’s box of potential issues. If you don’t have control of a Wi-Fi network, there’s the potential for the data you send and receive to be intercepted by a third party without you ever being particularly aware of it. That doesn’t just cover the obvious stuff like passwords or mobile banking details, but even personal data such as photos. If you’ve got your phone set to backup your photos to, say, Apple’s iCloud or Google Photos, that will kick in the moment it hits Wi-Fi without particularly caring about what the source of that Wi-Fi might be.

Public Wi-Fi networks that rely on you “logging in” in some way can add even more tracking to your online life, or in some shadier circumstances send you compromised websites hosting malware.

Even at a very basic level, if a public Wi-Fi network advises that the “easy” way to log in is via your Google or Facebook account, consider why that is. The reason those social networks are offered as login options is because in many cases you’re opening up your private social life to wider networks, as well as enhancing Facebook or Google’s tracking of your everyday life.

The data on your phone and its value goes well beyond just your passwords, in other words, and things that are “free” aren’t exactly without a cost.

Now, you may be thinking that this isn’t new, and most people already know that public Wi-Fi isn’t safe. You’d be right, but it appears that many of us simply don’t care, suckered in by the convenience instead.

How bad is the issue? According to research conducted by McAfee, some 41% of Australians connect to public Wi-Fi on a regular basis, even though 61% of those surveyed felt that public Wi-Fi was risky. Or in other words, we know it’s not exactly wise, but we do it anyway for the convenience.

So what’s the solution for safer internet access when out and about? Here’s some simple steps to consider that can help to keep your mobile online life safe: