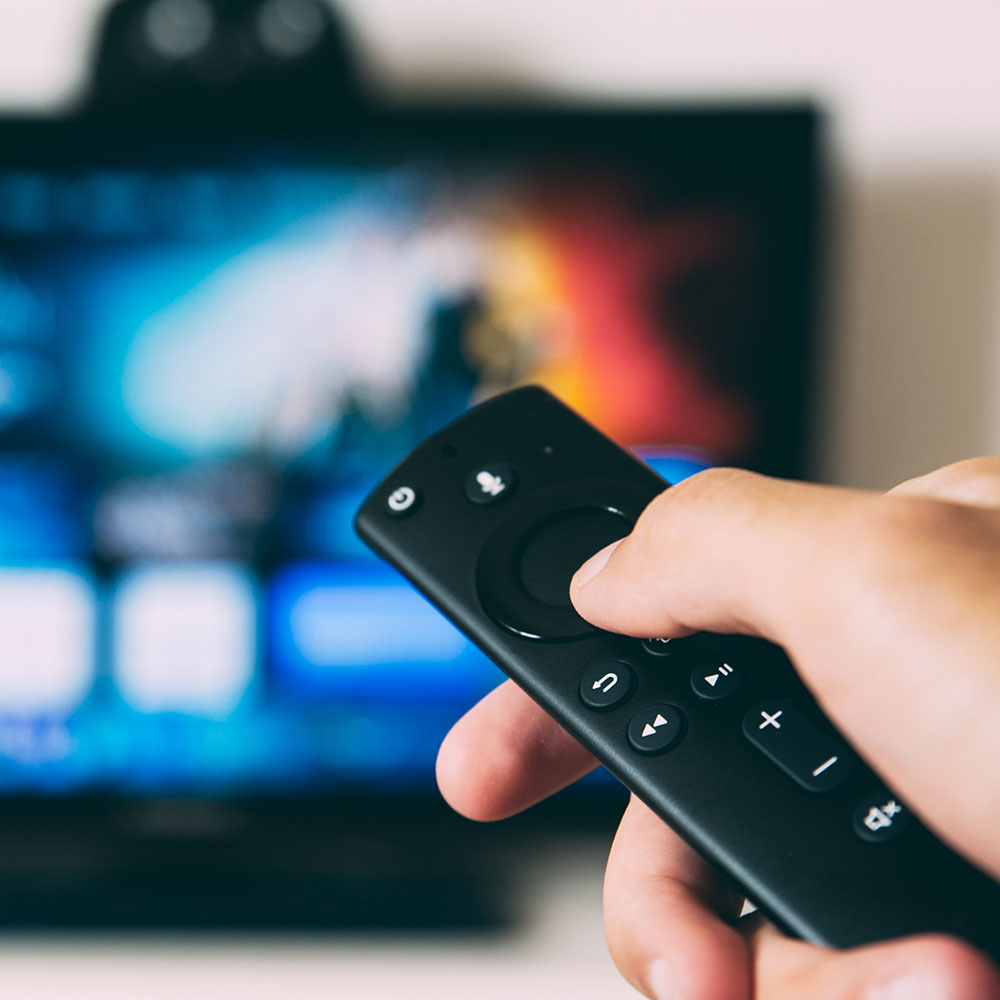 There’s a lot of choice right now when it comes to streaming video services online. They’re all built on the same basic premise; you get access to a large library of content to stream for a month, typically (but not always) for around $10 per month. That kind of price can net you access to Netflix, Disney+, Stan, any number of dedicated single sport streaming services and a whole lot of niche content services covering everything from horror films to reality TV binges.

There’s still more coming, with Paramount+ launching in Australia from August 11th, although there’s an element of rebranding here.

Paramount+ is owned by CBS, who already own Channel 10 and operate an existing streaming subscription service currently known as 10 All Access.

That service will vanish the moment that Paramount+ kicks off, so if you’re an existing 10 All Access subscriber, that’s where you’ll find much of the content shifting to. It’s at least going to be slightly cheaper than 10 All Access, however, at $8.99 per month compared to the existing service’s $9.99 per month price point.

That sub-$10 price point plays a nice psychological trick on you, because you don’t need to watch all that much to convince yourself that there’s value there. Most cinemas won’t let you in the door for under $10, so a single good movie within the month could qualify that price point. Or if you prefer to think of the classic video store and that near-standard “6 or so movies for $10” deal that many of them did, 6 titles over 30 days would see you good.

However, it’s also something of a trap, because there’s no one-stop-shop for every single bit of content. Want to watch Stranger Things? Netflix exclusive. Want to see The Falcon & The Winter Soldier? Disney+ only. Keen on Mythic Quest? That’s only on Apple TV+. Fan of The Grand Tour? Amazon Prime Video exclusive. You get the picture – or more to the point, you only get the picture if you subscribe to a lot of services.

Suddenly, those $10 deals stack up, and while you end up with a lot of content to watch, it’s pretty easy to be spending $50-$100 or more on limited time access, and even more if you need to throw Foxtel into the mix.

However, if you’re smart, you can legally watch all the key programs without wasting a lot of money – it just takes a little discipline. While many shows and movies only appear on streaming services for limited timeframes, that’s still usually measured in a number of months, and that gives you the flexibility to shift and turn as new content comes up. Most of these services really do rely on the idea that you’ll simply keep on staying subscribed even if you’re not watching all that much, because it’s easier to set up a direct debit and forget about it, especially when it’s under $10 per month.

The smarter step is to evaluate the content on each service on an ongoing basis. Everyone’s tastes and watching habits are different, but right now, for example, there’s not so much on Netflix that’s catching my eye, so I’ve cancelled my subscription. It only takes a couple of clicks, and it’s just as easy to restart it as and when new and more compelling content comes along.

What this also does is tend to focus your viewing more on what’s available, rather than being overwhelmed by choice on so many different platforms. That means you can maximise your viewing on, say, Disney+ one month, cancel just before your month is up and jump over to Netflix (or Stan, Britbox, WWE, Hayu, whatever takes your particular viewing fancy) for a month’s worth of watching there. While the available content does shift, anything that’s appearing for the first time one month is nearly always there the next month for you to enjoy – and all the while spending less on your streaming subscriptions.