Is a smart doorbell a smart buy? 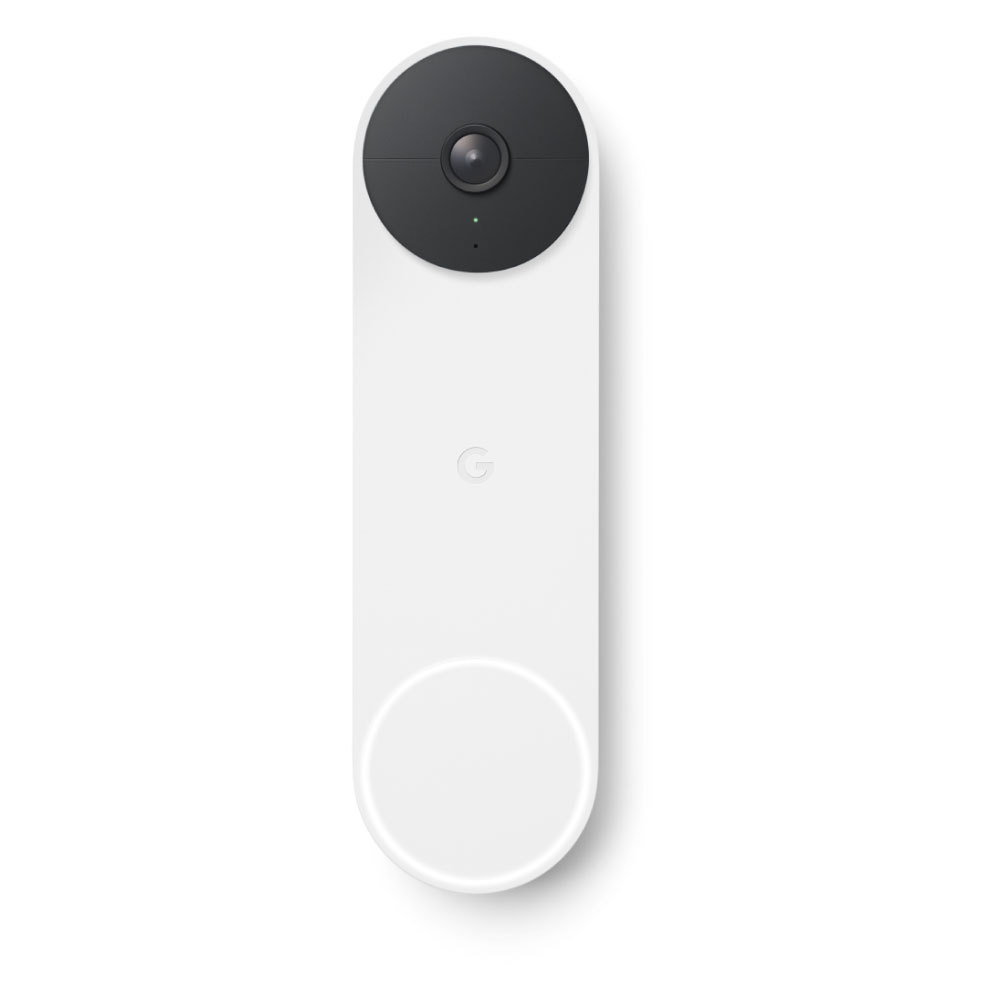 The humble doorbell has come a long way. Oddly enough my next door neighbours do indeed still have an actual bell that you can ring, but for many of us the use of a metal chime gave way to an electric buzzer some years back.

In 2021, however, you’re not limited to just a simple buzzing sound, or indeed, a doorbell that you only realise has been pressed if you’re at home and within listening range of its digital chime. There’s a wide range of smart, internet-connected doorbells that can act as simple security cameras, notification machines even if you’re out and about and, of course, as actual bells when you have visitors.

But which one should you pick? There’s actually no one brand I’d say was absolutely better than the others, because it does depend on some of the other technology in your home, especially your choice of smart speaker system. If you don’t have smart speakers installed, while a smart doorbell will still work, you’ll get a less useful system as a result.

The other factor you need to take into consideration is your internet speed. This isn’t so much a story of download speed, but upload speeds. For reasonable quality video streaming, at least 2Mbps up is essential. Entry level NBN plans (sometimes called 12/1 plans) will struggle here, because that second digit is a 1, where it needs to be a 2. Most other plans will hit at least that, given the next generally available speed tier offers 25/2, just hitting over the line. Obviously the more you have the better it can get, bearing in mind your upstream speeds can vary anyway, and any other usage such as videoconferencing or sending large files to the Internet can seriously affect that speed.

Here’s a quick rundown of the major brands and their pros and cons.

Pros:
Ring is wholly owned by Amazon, and it’s best suited if you’ve already got its Alexa-powered Echo speakers and smart displays in your home. One strength of the Ring ecosystem is that there’s a lot of doorbell options at a variety of price points, from simpler battery-powered options that can be stuck in place, making them good for renters, to fully installed, wired-only options that provide higher quality video.

Cons:
Obviously, if your smart speaker of choice comes via Google, it’s not going to work so well. Ring also charges a monthly or annual fee if you want to store video of folks who come to your door over time. You can still get alerts to your phone or smart devices without extra cost, but if you want archived video, you’ve got to pay.

Pros:
Google’s only got a single video doorbell available in Australia, the premium priced and oddly titled Nest Doorbell (Battery). Integration with Google speakers is very good, and it’s AI is excellent at detecting the difference between a visitor, and a visitor with a package, or a car or pet. You can even optionally train it to recognise faces, so that it knows when a family member is home, for example. Google also gives you a 3 hour rolling bank of video storage online, recording just the motion it detects.

Cons:
Installation of the Nest Doorbell is a little more fiddly than most of the Ring devices. If you do want face detection and recognition, that comes as part of a paid Nest Aware subscription only. In my own tests the Google Nest Doorbell is a little slower at sending alerts to connected devices; often where a Ring doorbell would see a delivery person coming and alert me before they hit the bell, the Nest Doorbell only ever managed to do so once they were already there. There’s only the one choice of a $329 doorbell at the moment as well.

Pros:
While it’s a separate company – at one time it was part of networking giant Netgear, but now it’s a distinct entity – Arlo’s Video Doorbells work with Google Assistant speakers or Amazon Alexa devices, giving them nice flexibility. There’s not quite the same range as Ring, but there are wired and wireless options to pick from.

Cons:
Like Ring, if you want stored video, you’ll have to pay for a subscription to access it. If you want intelligent AI-led detection of any kind, that’s also locked behind the subscription layer. The wired Arlo system rather unusually contains no chime of its own; the idea is that you’d retrofit it to an existing wired doorbell to keep your current chime active.