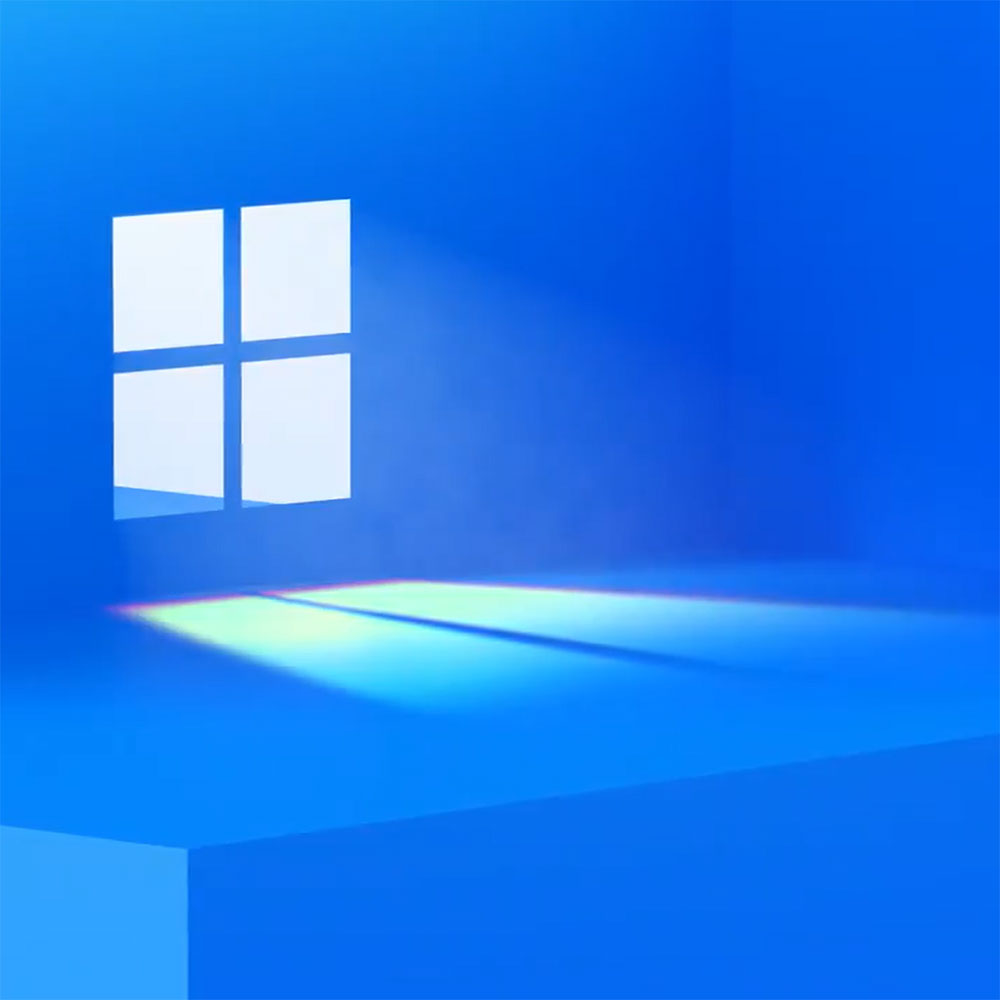 Back when Microsoft made the jump from Windows 8 to Windows 10 – skipping out on Windows 9 entirely – the software giant announced that its intent was to make Windows 10 the “final” version of Windows that anyone would ever be available to buy.

The idea here was that instead of offering up an entirely “new” version of Windows every few years, it would instead simply iterate on the existing code as it shifted around the way that the company made money. What was once a software business selling licences for software provided on physical media, be they CDs or floppy disks, was transitioning to a business services company, selling subscription products such as Office 365 or Xbox Live. Having a single “product” version of Windows 10 made sense in that context, in the same way that you probably don’t think of the version number of Microsoft Word or Excel any more.

Except that now, it seems very likely that Microsoft has had a change of heart. On the 24th of June, Microsoft’s going to hold an event where it’s promising to show off what’s “next” for Windows, complete with a graphic that many have interpreted as showing off a shadow pattern that looks an awful lot like an “11” – as in Windows 11.

What’s more, one Microsoft Corporate Vice President made it even less subtle, tweeting out that “I haven’t been this excited for a new version of Windows since Windows 95!”

So, it’s fair to assume that there’s more than just a twice-yearly features and security update coming down the line, and that Microsoft wants to hype up its “new” operating system as much as it possibly can.

It’s certainly been working on some interesting projects around operating systems, including a Chrome-like version of Windows called Windows 10X that appears to have been scrapped, as well as a significant visual redesign under the codename “Sun Valley”. That doesn’t mean that it will sell anything called “Windows Sun Valley”; it’s just the internal codename Microsoft is using. There’s a long history of that, actually. The initial release of Windows 10 was called “Threshold 1”, while the most recent update was internally called “Manganese”.

It leaves a lot of open questions, because while Microsoft could bring some new interface features with genuine utility into the operating system space, while also improving general Windows performance, it knows it has to tread carefully to avoid annoying users with too much change. That’s what was tried with the whole “metro” interface of Windows 8, to give it a tablet-style feel, something that most Windows users absolutely loathed.

It also naturally raises the question around upgrades and pricing. It’s safe to assume that if its 24th June event does herald a totally new version of Windows that new PCs would start shipping with that version once the code is finalised, but that will leave millions of Windows 10 PCs in use in the meantime. When Windows 10 launched, Microsoft made it “free” for users of most earlier Windows operating systems to upgrade, but with a stronger shift towards subscriptions, will it still feel so generous?

Microsoft certainly wouldn’t be looking to dump Windows 10 entirely however, because it’s still the bedrock for it to sell all of its other business and consumer subscription products, but we may also see a less-than-subtle push to upgrade for Windows 10 users once the company makes its intentions clearer. If you’ve got a fairly recent PC that might be a smart move, but if your system struggles to run Windows 10 as it is, that might be a less compelling prospect.