Is now the time to consider smart lightbulbs? 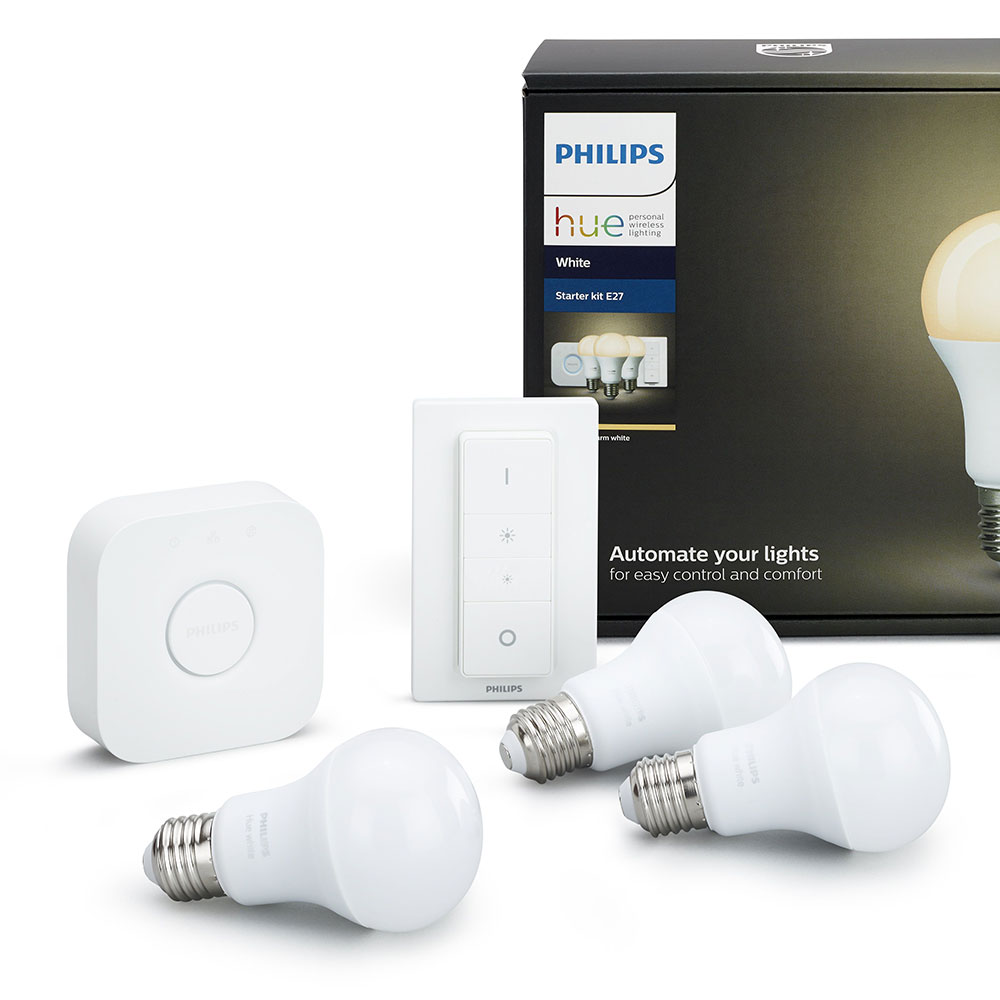 Lightbulbs, in one form or another, have been around for over 200 years. The first light bulbs were highly experimental, highly expensive, and not entirely practical up until Thomas Edison’s twist on the bulbs that had been produced before made it more practical for everyday use. We’ve shifted (largely) from those early incandescent filament lightbulbs into a world with compact fluorescent bulbs and, increasingly, LED lit lightbulbs. They’re lighter, brighter, safer, longer lasting and generally lower in their power usage.

Then there’s so-called “smart” lightbulbs. These are generally of the LED type, which means that they can not only be produced in different shapes and with differing intensities and base colours, but also depending on the precise make and model, can also be semi-programmable. That sounds complex, but for the majority of lights, it’s a simple matter of using a phone-based app to select the brightness, in some cases the colour temperature and in others the actual colour of the bulb to best suit your mood.

Smart app-controlled lightbulbs have been around for some years now, but what we’re increasingly seeing are lightbulbs that aren’t only smart in the app sense, but that are also smart to the world of personal digital assistants such as Apple’s Siri (and accompanying HomeKit platform), Amazon’s Alexa or Google’s Assistant. This means that with a little tweaking for your smart home speakers, you can control your lights, group them into sensible patterns for events such as parties, movie watching, or just when you get home after work or up at night to get a glass of water and much more all with just your voice. For want of a better term, they’re “smarter” lights.

There’s plenty of them, however, under a wide variety of brand names, all with slightly different features. So what should you look out for when buying smart light bulbs?

While you will pay a little more for smart light bulbs, they can be very practical and useful for a wide number of scenarios. One of the more useful aspects, of course, is that they’ll still work just fine from regular light switches as well, and you generally don’t have to do any additional installation or wiring tricks to get them to work. If you buy one and decide they’re great, you can go the whole hog, but equally if you work out they’re not for you, you can simply use the bulbs you’ve already bought as regular lights, and leave it at that. Uninstallation is as simple as unscrewing a light bulb, and while there’s probably a terrible old joke in how many people that might take, typically it’s pretty easy.