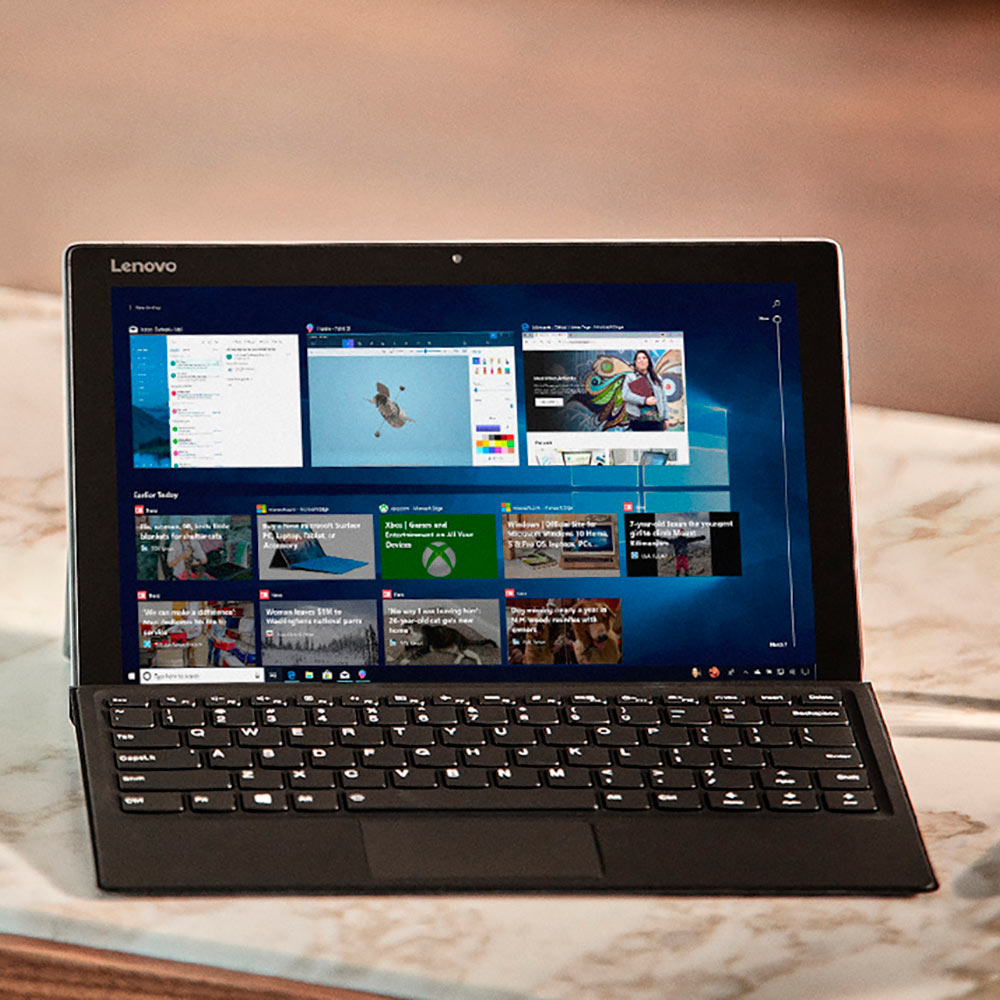 If you’re using a Windows 10 PC, you’ve probably been alerted to the existence of what Microsoft’s calling the “April 2018 Update” to your operating system. This isn’t some kind of April fool’s joke, or for that matter an update only applicable to women called April, but instead the latest larger-scale update to Windows 10 to be formally released to market. Unlike its regular security updates, the April 10 Update introduces a number of new features, as well as some interface tweaks you may find handy.

If you’re pondering why we haven’t seen Windows 11 yet, it’s because Microsoft’s announced plan is that there will be no Windows 11 to speak of. Instead, it will iterate on the Windows 10 code base for the time being. That does mean no need to upgrade your software licence to speak of, which is a plus, but then a Windows 10 licence is pretty tightly tied to its original hardware anyway, so a new machine means a new licence by definition anyway.

The headline new feature of the April 2018 update is Timeline, an interactive chronological timeline of your Windows 10 PC’s activity over the last month. The idea here is that it should make it easier to find documents, emails or even application activity such as web pages or searches with a visual timeline of nearly everything you’ve done on your computer over the last 30 days. You can scroll through your Timeline to visually find what you’ve been working on, or narrow it down with search parameters, although at launch there’s an obvious bias towards Microsoft’s own applications and services. That’s great if you use Office 365 and Microsoft’s Edge browser, but much less appealing if you’re using Google’s Chrome browser, as the majority of web users do.

The April 2018 update also introduces nearby sharing, which works fairly similarly to the way the “Airdrop” feature on Apple’s macOS does. Nearby sharing allows you to share over Bluetooth or WiFi any video, photo or document to nearby computers, as well as web pages, but only (again) those you’re browsing using Microsoft’s own Edge browser. It’s intended to be seamless and invisible to you, but it’ll use whichever transport method it works out is fastest between the two computers, making it much easier (at least in theory) to quickly share files or ideas.

If you’re the easily distracted type, the new Focus Assist feature might be a bit of a godsend. This blocks notifications, sounds and alerts to a specified time, so that you can get on with whatever it is you need to do. Essentially, Microsoft’s taking the Pomodoro Technique and making it into an app, and while it’s not the first to do so by a long shot, making it part of the operating system probably means more folks will actually use it.

There are many, many other new features in the update, including optimisations to the Windows Hello login feature, a new Game Bar for those who enjoy the odd bit of PC gaming, voice dictation hotkeys and plenty more besides, although your own PC might not yet have prompted you for the update.

That does raise the question as to how rapidly you should update, and the answer, as always, is complex.

As always with these larger updates, if you’re happy with how your Windows 10 PC is running, there’s no need to race into an update. Windows is a very wide and sometimes weird ecosystem, and there are already reports of some users experiencing sound, networking and application problems.

If you’re in no hurry, you can wait while Microsoft irons out those bugs, but it’s not wise to wait too long. Along with all the new features, the April 2018 update also has a slew of its own bug fixes and security patches under the hood, and it’s always wise to keep on top of those in our internet-connected world.