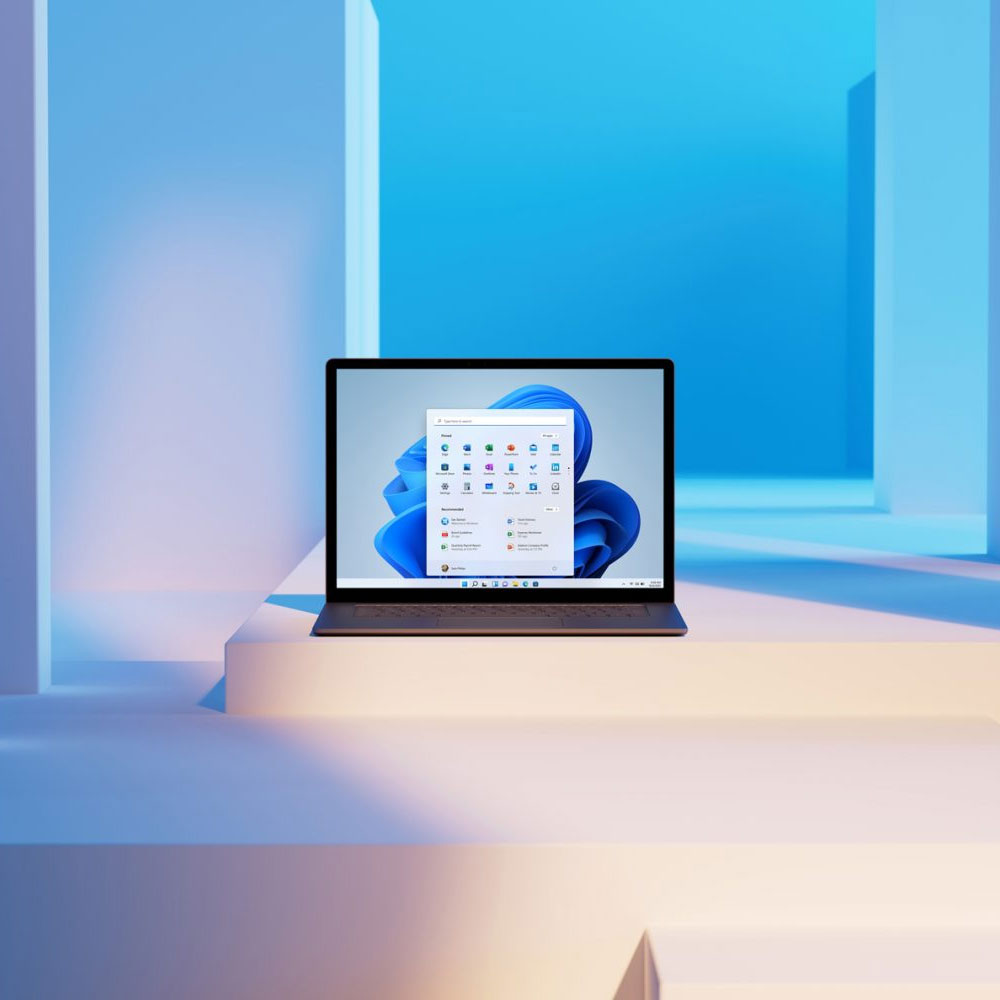 It was no secret that Microsoft was going to release the next version of Windows later this year.

I’ve already written up my early impressions of Windows 11.

That was based on the beta version while I waited for Microsoft to press the big red “go” button for actual consumer availability.

Microsoft recently announced when that will be… sort of.

Windows 11 will start shipping on new PCs, and become available as an upgrade for compatible PCs from the 5th of October 2021.

Even if you are a die-hard Windows fan keen to test out the final, releasable form of Windows 11, it’s rather less likely that you’ll actually be able to get hold of it on the 5th to speak of.

For a start, there’s the whole pesky international dateline. Microsoft is a US-based company, so it’s likely that we wouldn’t see Windows 11 until the 6th anyway due to timezone differences.

It’s even more complex than that for two primary reasons. Firstly, Microsoft has announced that it’ll offer Windows 11 to eligible PCs on a rolling basis from the 5th of October 2021. That doesn’t mean that everyone who wants to upgrade will be able to. Instead, Microsoft will inform you when your PC is eligible via Windows Update.

There are a lot of Windows 10 PCs out there, and Microsoft’s own estimates suggests that it sees this as a rather long-term rollout. It doesn’t plan on having offered to every eligible PC until around mid-2022, so there may be something of a wait.

However, it has said that the upgrade will be free for all Windows 10 users with no specific set “end date” for upgrade eligibility. Microsoft could always change its mind there. Still, it’s quite a different approach to the one-year-free upgrade offer it made around Windows 10 six years ago.

Upgrading to Windows 11 will also be dependent on your PC meeting the minimum requirements as well.

Microsoft publishes a list of those which you can read here.

Microsoft is promising an upgrade tool for you to quickly check your compatibility ahead of upgrades, but it’s been promising it for a while now. Hopefully it’ll bring it online before Windows 11 launches.

The one key feature that Windows 11 requires that may trip up some systems isn’t in the areas of processor, RAM or storage. They’re pretty moderate by modern PC terms. It’s in the insistence on a PC having a TPM 2.0 Trusted Platform Module onboard.

The TPM chip in your PC handles on-device encryption and decryption, which allows it to keep your data safer in the Internet age.

If you have an older PC with a prior TPM revision, or indeed one without a TPM chip, you won’t have as smooth a ride.

Microsoft has stated to some online media outlets that users may be able to run a full fresh install on a non-TPM system once Windows 11 is available. The lack of TPM may mean that they then couldn’t update those systems. That’s less than ideal, and a sign that buying a new PC might be a smarter route to take.

Picking up a new PC is one way you could queue jump and get Windows 11 considerably quicker. Plenty of PC manufacturers have already committed to updates for their existing systems while also lining up fresh new computers with Windows 11 as the default pre-install.

While some Windows 10 PCs will no doubt sit on store shelves for a while, the way PC inventory works, it won’t be long until Windows 11 is all you can buy in the Windows world.