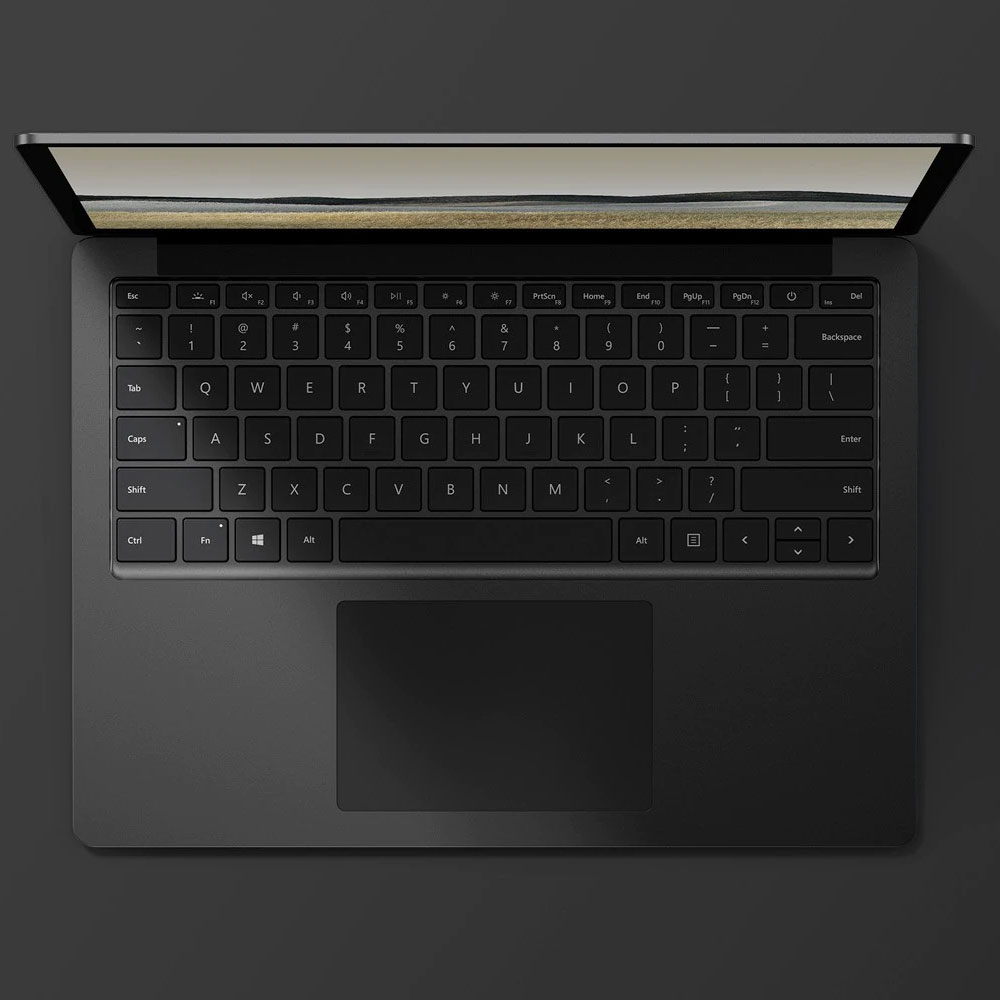 Microsoft used to be a software-only company, leaving the practical work of actually building PCs to partner companies such as Dell, HP, Lenovo and others. In recent years it’s branched out with its Surface range of tablet 2-in-1s and more recently, Surface-branded laptops. Microsoft recently sent me the Surface Laptop 3 to assess. As the name suggests, it’s the third generation of its line of laptops, with just a few new tweaks under the hood.

First impressions are very solid, and that’s a deliberate choice of words. I’ve been testing out the black model of the Surface Laptop 3, and the style is very deliberately minimalistic, almost brutally so.

I’ve started to refer to it as the “monolith”, after Stanley Kubrick’s 2001, because outside a reflective Windows logo on the top, there’s almost no adornment at all. Where Microsoft’s offered up fuzzy Alcantara keyboards on some of its Surface devices of late, for the 15 inch model you can only get a more standard plastic-and-metal keyboard.

I’m perfectly happy with that, as my own experience with Microsoft’s Alcantara keyboards has been that they’re often dust and grot magnets. While it’s a laptop keyboard, so key response and travel isn’t exceptional, it’s a perfectly acceptable keyboard.

The Surface Laptop 3 features a pair of USB ports – one USB C and one USB A type – located on the right hand side of the laptop body. For such a large laptop, it feels a little odd not to offer up more ports. It’s not as though there isn’t more space around either side. It depends on your need for plugged in peripherals, but if this was going to be my everyday laptop, I’d definitely budget for a USB-C connected hub to make the most of it.

The model I’ve been testing out is the 15 inch model running on an AMD Ryzen 5 2.1Ghz processor. Microsoft’s making the Surface Laptop 3 in a variety of configurations, with either AMD or Intel processors, although there’s a slightly odd choice there depending on what colours and what integrated CPU you actually want.

The smaller and more portable 13.5 inch Surface Laptop 3 only ships with Intel Core i5 or Intel Core i7 processors with either 8GB or 16GB of RAM. The 15 inch model in Australia sold to consumers ships with an AMD Ryzen processor and either 8GB or 16GB of onboard storage, although there is a business model of the 15 inch version with Intel processors inside.

At its asking price, the AMD Ryzen model with 16GB isn’t the most powerful you could get in overall performance terms. I’ve hit relatively few issues myself with essential browsing, word processing and just a little light gaming, but for the $2799 Microsoft wants for this model, you could pretty easily score an equivalent Intel-based laptop from other makers with integrated NVIDIA GPU power behind it. Many business users might not push the Surface Laptop 3 that hard, and certainly some competing alternatives aren’t as nicely built as the Surface Laptop 3 is.

Battery life on laptops is always a highly subjective matter. Microsoft states that the Surface Laptop 3 is capable of “up to” 11.5 hours of “typical device usage”. My own experience suggest that you’d have to be using it fairly lightly to get to that figure, but then it’s not unusual for 15 inch laptops not to be absolute battery life monsters.

The Surface Laptop 3 uses Microsoft’s own magnetically-connected “Surface Connector” charger that clips in on the right hand side for charging. I’m a big fan of magnetically attached laptop chargers, if only because if somebody trips on the cable, it simply detaches rather than pulling your laptop crashing to the floor. At the same time, the Surface Connector is very custom cabling, and it’s a little annoying taking it everywhere with you. Break it or lose it, and Microsoft’s your only port of call for replacements.

Microsoft has long viewed the Surface line as a template for other manufacturers to follow. With the Surface Laptop 3 it’s delivered a slightly mixed message. I can’t fault the build quality or indeed the style, both of which are excellent. At the same time, for the asking price the 15 inch models’ AMD processors aren’t exactly cutting edge, and I do wish it had more expansion ports down the sides. 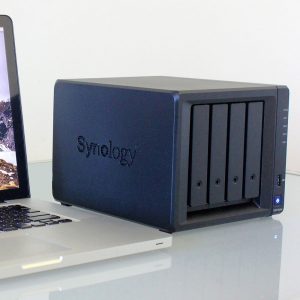 What is Data Backup and Why is it Important?

Of all the computer maintenance activities out there, having a backup of your important data is the one you really, really should take seriously. Anthony Hill, Head of Technology at Geeks2U, says that “lightning strikes and cryptolockers are the most common forms of data loss” he sees on a regular basis. Precious family photos are

After significant tussles with the ACCC, the Federal Court recently gave the green light to the merger of telco giants TPG and Vodafone. While the ACCC has stated that it’s “considering” the judgement – and it technically has 28 days to launch an appeal – it’s almost certain that the merger will go ahead. Which 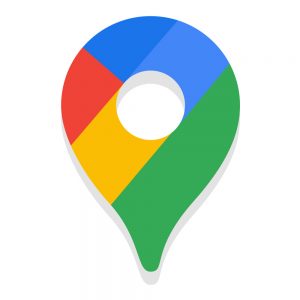 Google Maps Hits 15 Years As It Looks To Its Future

Google is best known for its dominance of the online search market, but that’s far from the tech giant’s only software offering. Outside of search, there’s one Google service I use more than any other, and that’s Google Maps. Google Maps recently notched up 15 years in operation, but what you might not know is 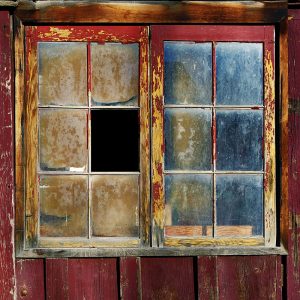 Typically, when a company announces that a tech product is no longer supported, it’s because it doesn’t intend to provide any support for that product. It’s too old, it’s too costly to keep providing updates, or the userbase is so small that there really doesn’t seem to be much point anyway. Microsoft certainly gave plenty