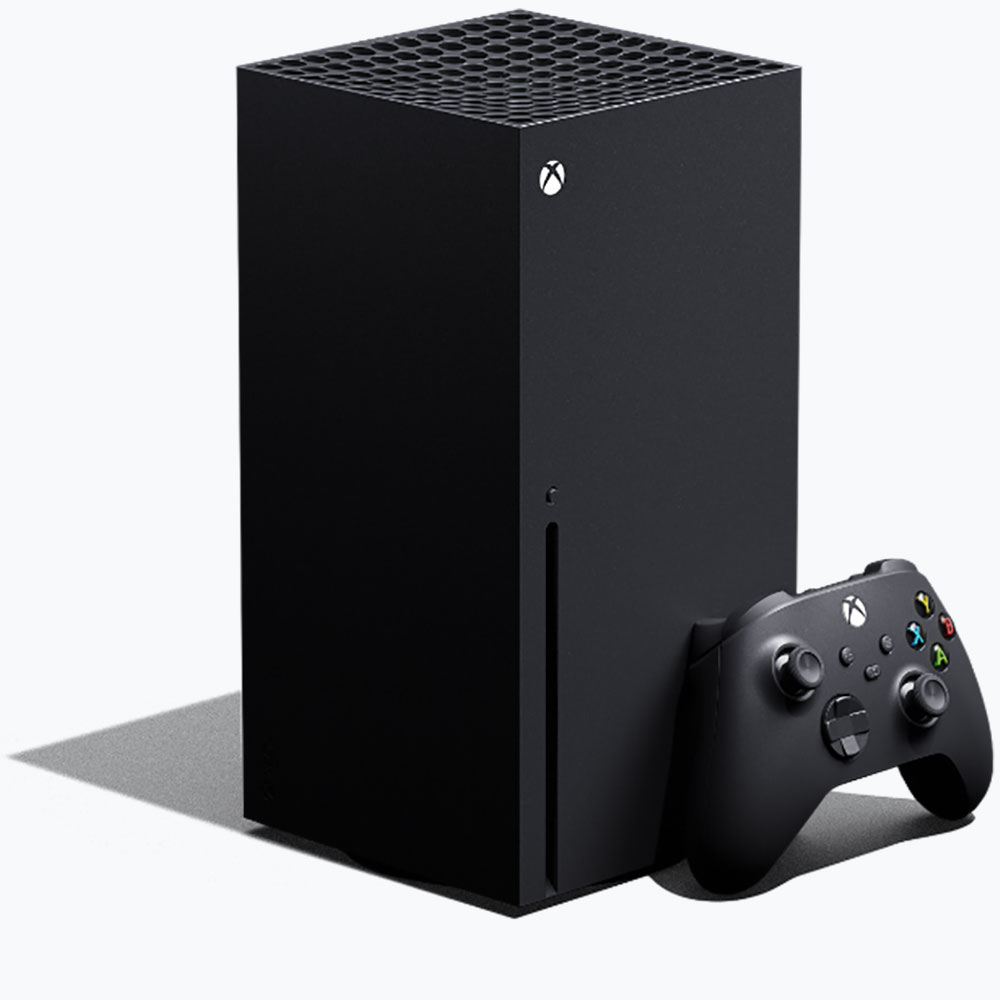 Microsoft recently launched its fourth console generation with the arrival of the Xbox Series X and Xbox Series S. They follow the original 2001 Xbox, 2005’s Xbox 360 and 2013’s Xbox One generations, although many of those had smaller and bigger revisions throughout their lifecycles.

Where prior Xbox generations launched with a single console, Microsoft’s opted for two; the cheaper and slightly less powerful $499 Xbox Series S, which works with digital games only, and the higher tier $749 Xbox Series X. Microsoft sent me the latter model for a fortnight’s testing recently to see what’s good – and what’s not – with the next generation of gaming consoles.

While PC gaming hardware generally sees smaller iterative improvements over time, but not much in the way of “generational” leaps, the whole console business is built on the idea of a single gaming box that should last five or more years until the next box – or in this case, the next Xbox – comes along.

So, it’s no surprise that the Xbox Series X is a powerful device, because it’s going to be expected to carry the gaming expectations of consumers not just for today, but for at least half a decade or so. The Xbox Series X is capable of some truly stunning 4K visuals through the right software, and the use of SSD storage means it’s also considerably quicker at loading games than prior Xbox generations.

Visually, the console itself looks like a small black PC case, ideally placed like a monolith in your living room, and Microsoft’s only really tweaked around the edges of the Xbox controller. That’s also because the Xbox Series X/S consoles will work quite nicely with existing Xbox One controllers, so they really couldn’t change much.

One detail I do wish Microsoft had changed is the actual interface. It’s a mess of boxes that calls back to that “tiled” display that Microsoft seemed to think everyone wanted with Windows 8, and it honestly makes getting to anything except the games or content you’ve been playing quite recently a bit of a chore. There’s time to make changes, I guess, and that familiar-if-arguably-a-bit-broken interface at least won’t confuse anyone used to the Xbox One systems.

It’s been a misnomer for a while to think of these machines as purely “gaming” consoles, because both Microsoft and Sony have pushed them heavily as home entertainment centres as well. As such, either the X or S consoles can access a wide range of streaming services, such as Netflix, Stan, Disney+ and Apple TV+, while the pricier Xbox Series X also supports 4K Blu-Ray playback if physical media is your thing.

A key part of Microsoft’s particular play this generation is the ability to play existing Xbox, Xbox 360 and Xbox One games natively on the Xbox Series X and Xbox Series S. It’s not a 100% path all the way back to every game released for a Microsoft console since 2001 – Microsoft maintains a list of compatible games here if you’re curious – but it has two distinct advantages.

Firstly, if you’re already in possession of a library of games, you can keep playing them. Secondly, the Xbox Series X uses its faster internal storage and processing power to significantly lessen load times and, in some cases, improve visual quality on compatible games. I’ve honestly spent most of my reviewing time playing through some genuine classics that never looked quite so good or loaded quite so fast before.

Part of this is cheating in a way. Drop an original Xbox or Xbox 360 game into the drive on the Xbox Series X and what it’ll do is download a full copy of the game from Microsoft’s servers into the internal storage, so it can load it that way. At that point, the disc you have purely serves to authenticate that you’re still allowed to play the game in question. Naturally that does mean that there’s no way to validate disc games on the disc-free Xbox Series S, although existing Microsoft Xbox One digital-only download purchases should still be redeemable on those new consoles.

However, while I applaud the backwards compatibility angle, it also does serve to rather paper over the cracks, which in this case can be expressed by the low number of available, genuinely “new” games for the new console platform. That’s an inevitability – and it’s much the same story over on rival Sony’s side of the fence with its new PlayStation 5 console – but it did serve to remind me that the longer expected lifespan of a new console means that it’s often not always the best move to rush to buy on day one.

Sure, there are folks who simply must have the latest and greatest as soon as they can – but outside that backwards compatible library, they’ll face a decent wait for genuinely new and actually exclusive games to play. I’ve seen some online auction sites awash with folks trying to sell the new generation of consoles for literally thousands of dollars – or scam folks by selling empty boxes or “pictures” of consoles – but I’d honestly bide my time if I were you. The Xbox Series X is nice device, no doubt – but it’s one that will only improve with a little time and patience.