Microsoft’s new Surface range could show the future of Windows 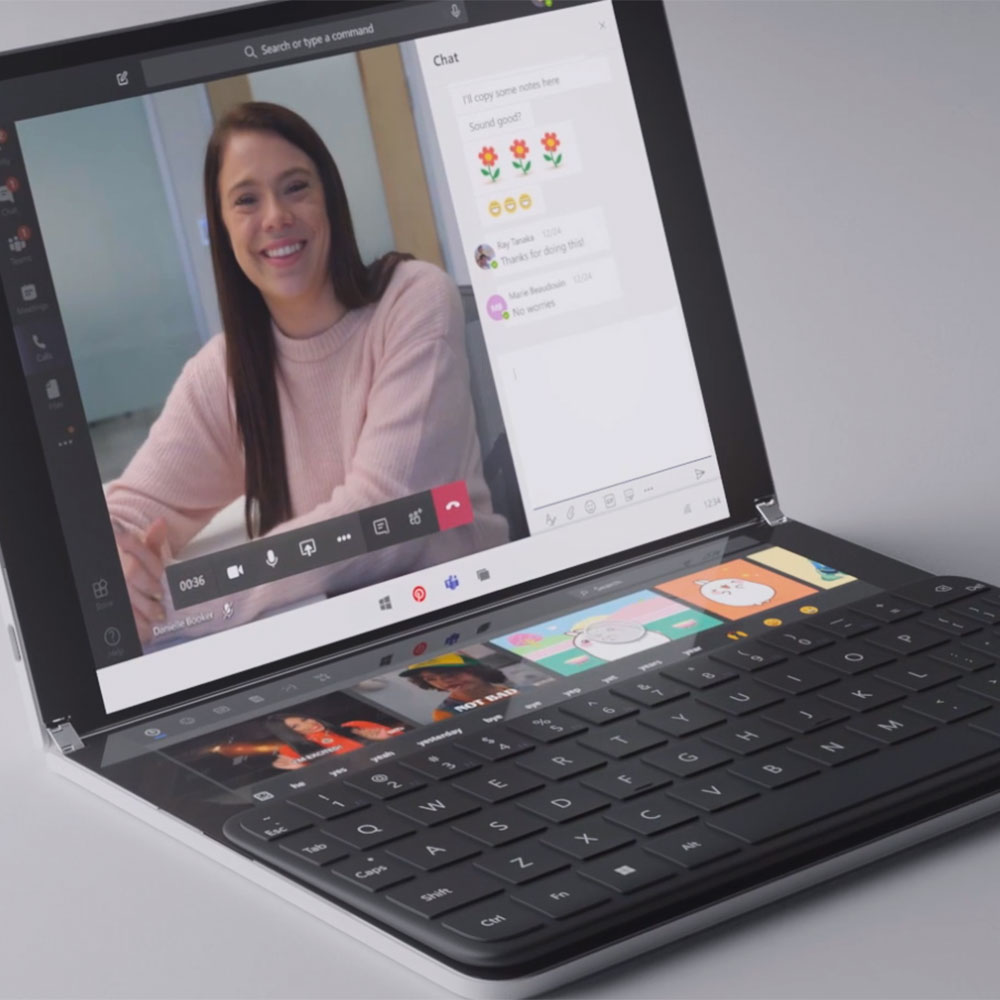 When Microsoft announced its very first range of Surface laptop computers, it very prominently stated that it wasn’t going into direct competition with hardware partners such as Dell, HP, Lenovo or Acer. Indeed, at the time, such a move would have been very foolhardy for Microsoft, because a huge proportion of its revenue came from the Windows licences attached to machines sold by those firms.

Instead, Microsoft’s stated aim was to show an effective “reference platform” for what a Windows device could be. Surface devices have typically been amongst the most expensive in their class, whether you’re talking the regular Surface tablet that ships sans keyboard, the Surface Book or even the Surface Laptop. They’ve also typically been amongst the best Windows machines you can buy, which was how Microsoft could justify the asking price.

It wasn’t much of a secret that Microsoft had a number of new Surface devices it was planning to launch, and just recently, it did just that. On the slightly more mundane side, it launched the new Microsoft Surface Pro 7, a 12.3 inch Windows 10 tablet device with optional keyboard and Surface Pen accessory to update that line, and the Surface Laptop 3 with either a 13.5 inch or 15” touchscreen in a more traditional laptop form factor. They’ll go on sale in Australia from the 22nd of October, but you’ll need to save your pennies. Even the entry level Surface Pro 7 will set you back $1299, and that’s without the keyboard that I’d consider an essential component of the Surface experience. The Surface Laptop 3 is a little more pricey again, especially as you up the storage and processor specifications.

In any other year, Microsoft might have stopped there. But it didn’t, instead announcing a third device we’ll see this year, as well as offering a tantalising glimpse into the very future of Windows itself.

The difference here is that the underlying software architecture means that some Windows applications won’t compile natively for ARM, especially older 32-bit Windows applications. It’s rather hard to say that older apps will or won’t run, and while that’s a somewhat familiar story with Windows generally the further back in its history you go, it’s especially true for Windows on ARM, because it uses an emulation layer to run any 32-bit app. The big players in the Windows space should work, however.

So why go ARM in the first place? It’s a question of mobility and battery life, with a lighter carrying weight, inbuilt LTE connectivity and up to 13 hours of battery stamina. The Surface Pro X is pitched pretty heavily at the travelling laptop crowd, and it’ll go on sale in Australia in late November. Again, though, it won’t be cheap, with pricing starting at $1699.

That wasn’t all Microsoft had to show off, however, although its last two devices I can’t even give you pricing or specifications for. That’s because the Microsoft Surface Duo and Microsoft Surface Neo won’t go on sale for at least 12 months. Both feature twin screens in folding arrangements. Although unlike devices like the Samsung Galaxy Fold, they don’t use continuous screens, but instead hinges in the middle.

The Surface Duo will be Microsoft’s first phone since it folded its Windows 10 Mobile ambitions, running Android with Microsoft’s own launcher on top. More enticing is the Surface Neo, a full double-screen laptop device. Imagine two screens folding in on each other, and you’ve got the Surface Neo, but with an optional keyboard that can be placed on the bottom screen, either to give you a wide activity bar at the top, or touchpad at the bottom.

Microsoft clearly sees this kind of more modular, heavy-screen based laptop as the future, as it’s indicated that its hardware partners such as Dell, HP, Lenovo, and Asus which will also use Windows 10X. That’s an interesting development in itself. Many of them have toyed with this kind of concept idea in the past, but it’s been hamstrung by lack of actual Windows support, making them a “best fit” kind of hodgepodge device. With a version of Windows built from the ground up with this kind of device in mind, they should be much better overall.

Which raises the question of just how touch-centric Windows can actually get. Microsoft’s been down this path before with Windows 8, which defaulted to a large screen, large icon display that plenty of Windows users absolutely hated. It’s not looking quite that way again, but it’s still got to tread carefully to keep in mind all those Windows users who are used to a more traditional approach to the way Windows works.