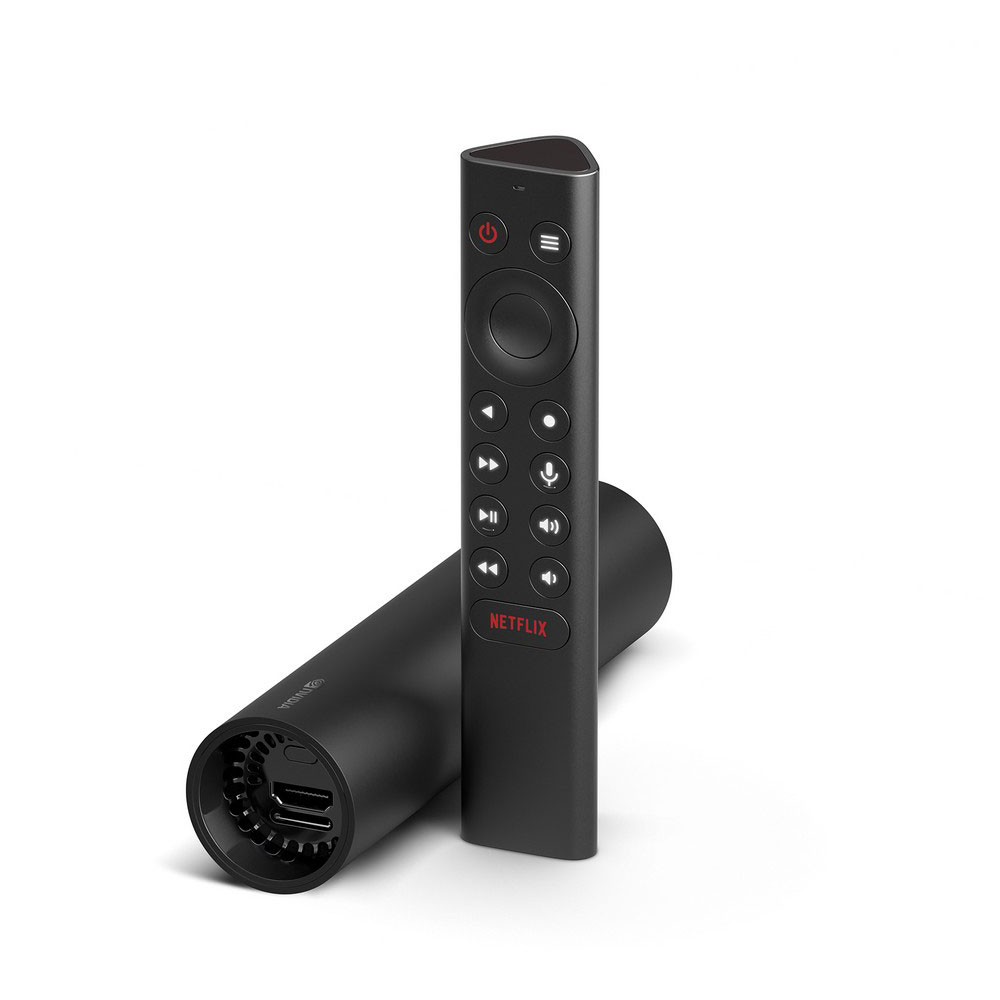 Australians have fallen hopelessly in love with streaming TV services such as Netflix, Stan, Disney+ and many more over the past few years. If you’re simply watching on a tablet, phone or laptop then the screen is assured, but the question of how to share a show with the entire family on the biggest screen in your home is a rather more open one.

Many gaming consoles offer streaming service access, but not always to every single service. There are simple low-cost solutions like Google’s Chromecast, but that relies on sending video content from a compatible phone or tablet, which can be tricky to fix when it doesn’t work well.

Then there’s the whole field of Smart TVs, where the apps to access streaming services are built in. That’s a super-simple way to access services, but the challenge there is that you’re typically stuck with only the apps that were installed on the TV when you bought it — or if it’s an old model that’s been sitting around the shop for a while, when it was made. Updates for Smart TVs can be few and far between, and it’s not even unheard of for some supported services to lose access over time.

Then there’s the field of what are usually called set top boxes; devices that you plug into the HDMI port on your TV, connect to your Internet connection and use as both the way to run apps and the interface to access them from, typically from a standard style remote control.

Apple’s Apple TV is one well known example, but graphics card maker Nvidia has for some years offered its own take on a set top box via its Shield TV set top box. It recently launched its 2020 generation of Shield TV devices in Australia in two forms; the premium Shield TV Pro and slightly more portable and affordable Shield TV. It’s the latter that Nvidia sent me for review.

Physically the new Shield TV doesn’t look like any other set top box I’ve ever tested. By itself it’s a thin tube with an HDMI and ethernet inputs at the end; it also supports Wi-Fi if your TV of choice is nowhere near your router. The core idea with its shape is that it’s meant to be suitable for travelling with you so that you could plug it into hotel room TVs and the like, and while that’s perhaps less useful right now, it’s an interesting take on how much we all rely on the idea of access to streaming services. The Pro model, which is pitched more towards the gaming crowd looks a lot more like a traditional set top box unit.

Nvidia also upgraded its remote control for the new Shield TV, and again it’s a unique design, but quite a smart one too. It’s a triangular shape that fits well in the hand, but there’s more to it than that. Compared to your regular TV remote that all to easily slips down into a sofa, never to be seen for months, the shape of the Shield remote somehow avoids this, while also being very easy to grasp even if you do have to hunt around for it.

Where the Apple TV set top box is — no surprise — built around Apple products and services, Nvidia’s Shield TV uses Google’s Android TV platform. Like the Android it uses for its phones and tablets, it’s a much more open platform for app development, which means that it’s significantly more flexible in terms of the apps that appear there. If you’ve already got a Google account with Android apps on it, you may find that some paid apps on your phone are available to you at no extra cost on the Shield TV.

Of course, if it’s a fitness or GPS-centric app that doesn’t do you a whole lot of good. But there’s a whole host of streaming apps available straight away, including big hitters like Netflix, Foxtel, ABC iView and many, many others.

There are plenty of competing Android TV boxes out there, many of which are quite a lot cheaper than the Shield TV, but where Nvidia’s graphics expertise comes into play is via the graphics processor at the heart of the Shield TV. It’s from Nvidia’s Tegra series — which means it’s something of a cousin to Nintendo’s Switch console, which uses the same processor family — and it’s arguably a little bit of overkill for a streaming TV box.

Now, some of that comes from the fact that it’s also Nvidia’s platform for its own game streaming service, not officially available in Australia, but it gives it particular muscle for streaming and presenting at higher resolutions. The original model Shield supported up to 4K streaming, and that’s true for the new model as well, but what it also adds to the game is the ability to upscale content that’s lower quality than 4K up to “near” 4K via AI in real time.

That’s a feature that’s only available if you plug it into a 4K TV, of course, but what’s particularly interesting here is that Nvidia allows you to toggle the feature on or off and view it in split screen, with the original content and upscaled content side by side. That’s not just a party trick to flex the Shield TV’s muscle, but a good way to work out if the content you’re watching actually benefits from that upscaling. Sometimes it looks quite superb, but for some content it can end up looking rather artificial and plastic. Being able to check it as you watch is actually quite useful in this context.

At around $290 outright, the Shield TV isn’t a low-cost option. However, it’s significantly more powerful than competing Android TV boxes and a lot more flexible than the Apple TV 4K. If you’re after a smart TV box to compliment your existing TV — honestly, even if it does contain some streaming app support — with good future proofing through app updates, it comes highly recommended.