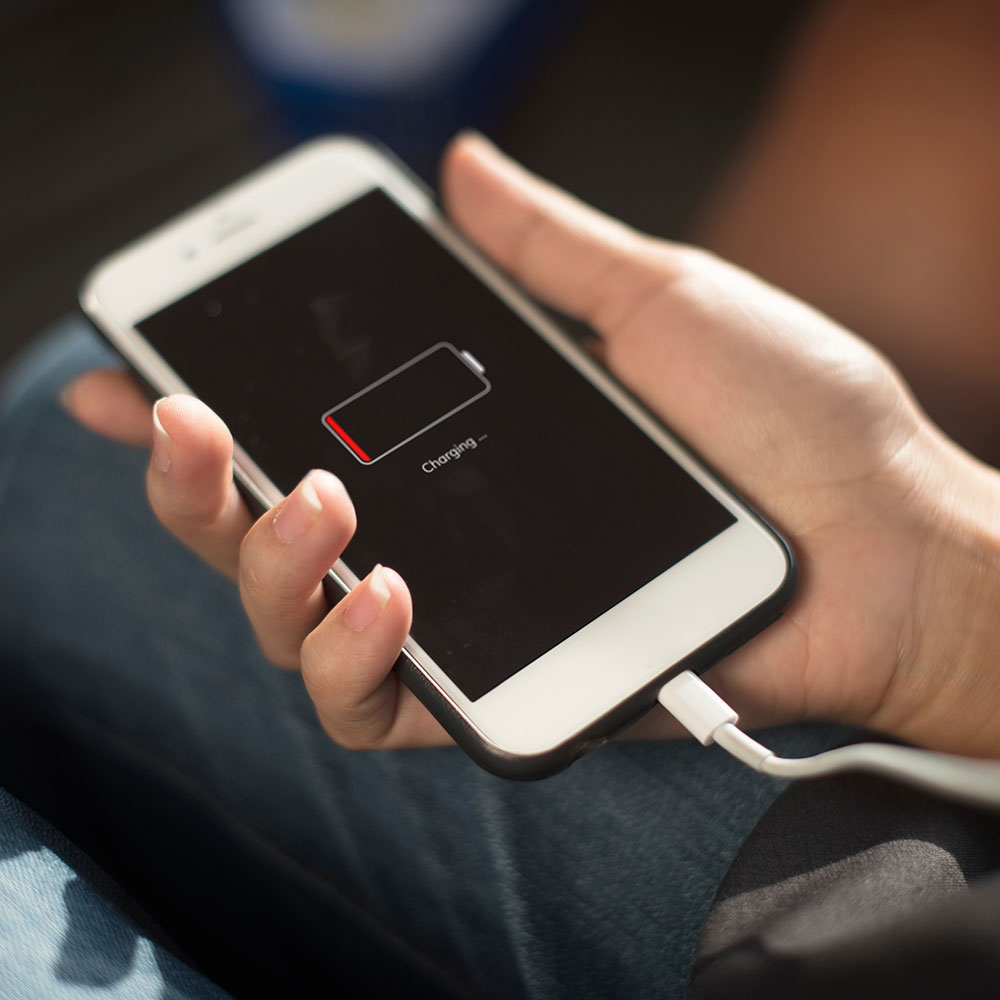 We live in a world of portable technology, which gives us access to information at the tap of a keyboard or the touch of a finger. Which is great when you need GPS directions in an unfamiliar city, need to check your work email for a vital document or simply want to confirm who the actor was in the terrible 1960s Doctor Who cinema movies.

It’s not so great, however, when your laptop, tablet or mobile device indicates that it’s about to plunge into darkness because you forgot to charge it, or because it’s been used so much today between charging opportunities that it’s going to go flat quite soon.

It’s an incredibly common complaint, especially as manufacturers have tended towards devices that are thinner and lighter. That gives them less space for batteries to be packed in, with less overall power as a result.

There are no real hard and fast “wins” in battery life, but if you’re constantly vexed by low battery woes, try out the following tips to give you that bit more power endurance:

It was Peter Cushing in those Doctor Who movies, by the way, if you were still curious.