Samsung Galaxy Book S Review: Great battery life but it’s not quite Windows as you know it 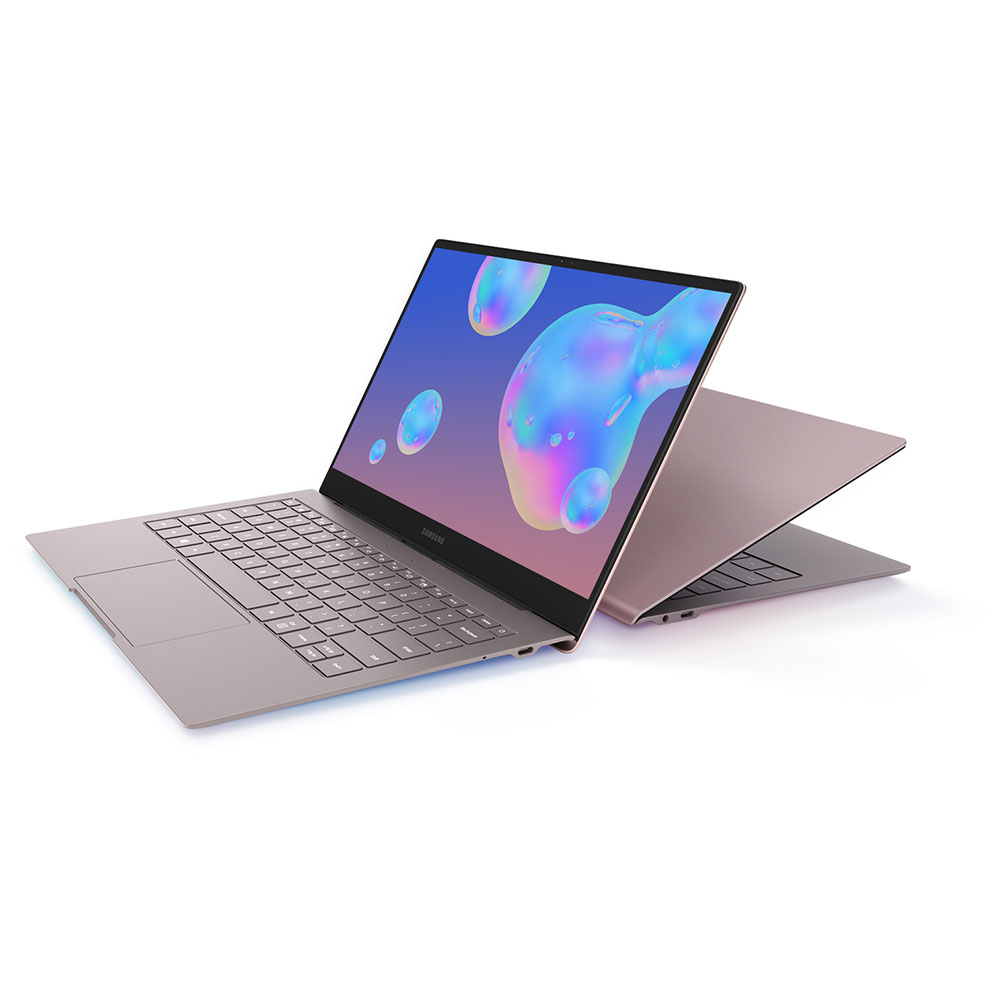 I’ve recently had the opportunity to test out one of the first Samsung notebook PCs to grace our shores for some years. Overseas Samsung is quite busy in the notebook space, especially in business and gaming-specific laptops, but here in Australia it’s been a while since it’s offered up any Windows laptops at all.

At $1699, the Samsung Galaxy Book S sits at the premium end of the market, with a focus on folks who want very thin, very light laptops with supposedly excellent battery life. Despite weighing in at less than a kilogram, the Galaxy Book S claims battery life of up to 25 hours.

Now, laptops this thin simply don’t have the space to pack in awesome quantities of battery power, and Samsung isn’t claiming any kind of massive breakthrough in power storage technology.

Instead, it’s opting to use a Qualcomm Snapdragon 8cx processor in the Galaxy Book S. Like its smartphone Snapdragon equivalents, that’s a processor running on the ARM processor platform, where most laptops use x86-based processors from the likes of Intel or AMD. One thing that Snapdragon processors are very good at is using battery power in a highly efficient way, and that’s how Samsung can manage that battery life claim. It also makes the Galaxy Book S 4G LTE compatible if you slip a SIM card into the base of the laptop.

That battery life claim is pretty fair, too. In a straight line video playback test with all battery saving measures disabled, I was able to clock up 17 hours of continuous playback before it ran out of juice. That’s not how you’d want to watch video, of course, but it does push the screen power usage and processor simultaneously, and it does give it scope to push up towards that 25 hour mark. For such a small laptop, that’s quite remarkable.

Boot up the Galaxy Book S, and you’re not met with smartphone Android, Google’s Chrome or even some exclusive Samsung desktop environment.

Instead, it looks and seemingly acts just like Windows 10 as you’d find on a laptop packing an Intel or AMD processor. The difference here is that it’s running Windows 10 for ARM, and that does introduce some challenges when you come to installing your favourite applications. There are a number of Windows 10 ARM produced native applications, and of course those will work just fine on the Galaxy Book S.

Chances are, though, you’re used to running Windows apps built for x86 laptops, and here’s where it gets a little complicated. Windows 10 on ARM can (to simplify it a little) emulate the x86 environment that any app built on a 32-bit platform and run those software packages mostly, but it can’t yet handle 64-bit code.

A lot of more modern Windows 10 applications are 64-bit only, and it can be tricky to work out whether an application is 32 or 64-bit – or in some cases, if it’s offered in both cases. As an example, setting up Adobe’s Creative Suite on the Galaxy Book S, I found I could install Adobe Photoshop, but not Adobe Premiere or Adobe Audition, even though my subscription should have given me clear access to those applications. Adobe doesn’t produce Premiere or Audition in anything but 64-bit code versions, so they weren’t offered. Even the installer for Photoshop failed, because while it does have a 32-bit version, the Creative Cloud installer defaults to the 64-bit version instead. Digging around on Adobe’s website uncovered the 32-bit installer, and that app did eventually run.

It was the same story for Microsoft’s own Office 365, too, which was a little surprising. The installer downloaded, but then the Galaxy Book S informed me it couldn’t actually install. Again, digging around for a version which explicitly said it was 32-bit solved the problem and I could (for example) get on with writing documents and creating spreadsheets with minimal fuss.

The Galaxy Book S isn’t the only Windows 10 ARM laptop you can buy, either; Microsoft’s own Surface Book Pro X uses a similar Qualcomm processor to maximise battery life but at the cost of app compatibility, at least for now. It’s a pricier proposition than the Galaxy Book S, however.

So, is the Galaxy Book S a bust? It depends on how you’re going to use it. Once Office and Photoshop were set up, I had no real problems using them, and the battery life was superb. The keyboard is a little ordinary for my tastes, but I’ve certainly used plenty of worse keyboard on mobile laptops before. If your entire productive laptop life lives online through browser-based applications in Google Chrome or Microsoft’s Edge browser, there should be no issue at all with using the Galaxy Book S; I could merrily create and edit Google Docs with ease on it for example.

However, if you’re reliant on specific Windows applications on your laptop, it’s certainly going to be a wise move to check that they have supported and updated 32-bit versions of their software good to go. While it’s feasible that Microsoft may introduce a 64-bit emulation layer down the road, there’s no explicit guarantee that this will happen, and for now it’s best to consider the Galaxy Book S a 32-bit only machine. At this price point you could score a pretty nice business or gaming-centric Windows laptop with full app compatibility too – but almost certainly not one with quite as good battery performance.