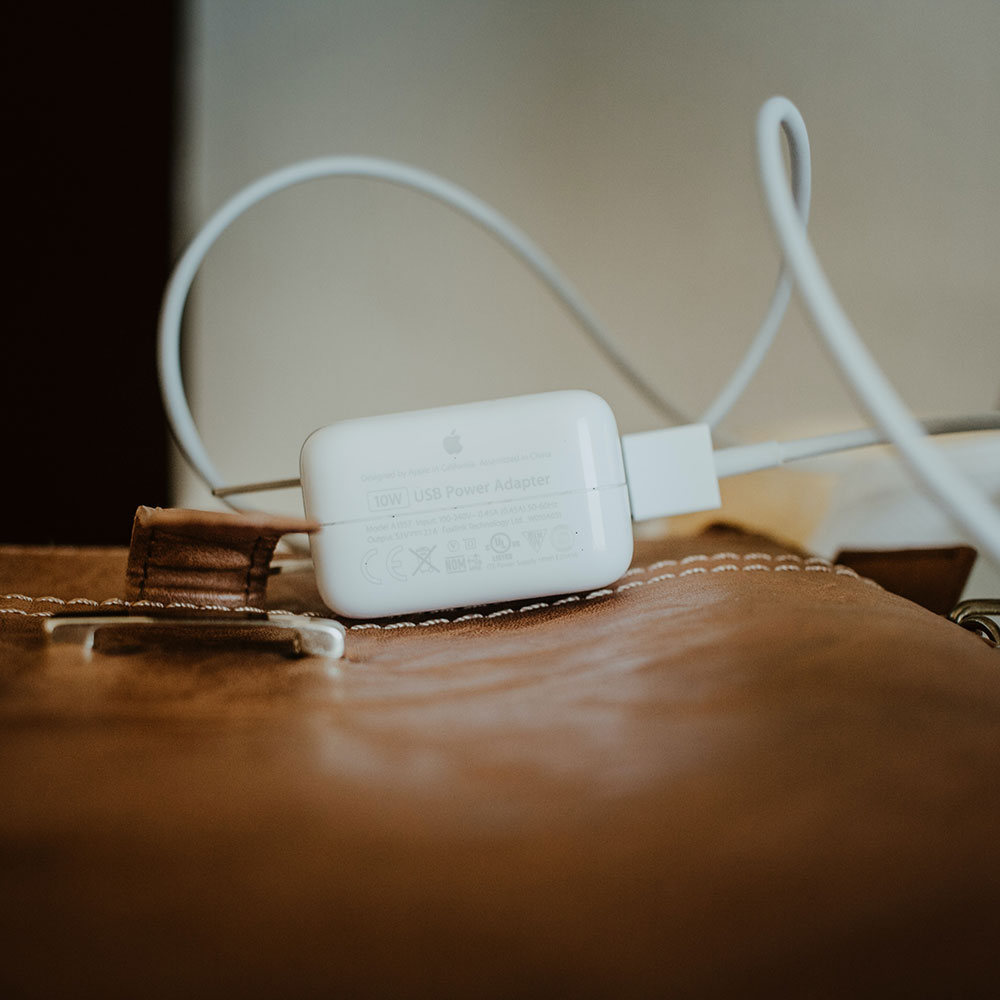 Apple’s iPhone lines are incredibly popular with Australian consumers, and they’re also the phone that have the most rumours swirling around them as we draw closer to the expected reveal date for the next generation of premium smartphones.

One rumour that has been growing in volume – while still not being officially confirmed by Apple itself, because it never comments on anything prior to a reveal – is that it might look at not including an in-box charger with new iPhone models.

There’s also a separate rumour that suggests it’s looking to shift away from requiring a charging port – Lightning or USB C – in new iPhones at all, although that one feels like it’s a longer way away from being a reality, because while wireless chargers aren’t hard to come by, they’re slower to charge and far from ubiquitous.

So what would drive that kind of decision? It may well relate to a European Union directive some months ago that sought to push manufacturers towards standard chargers and cables on largely environmental grounds. Apple fought the EU – and lost – on that decision, but not including one at all could be one way to bypass some of the requirements for a standard charger.

The reality here is that modern smartphones have been around for more than a decade, and have sold in their millions. If you’ve been through a few smartphones, the odds are good that you’ve got more than one old charger kicking around.

Back when feature phones were the norm, chargers were varied and often specific to a single manufacturer, but the vast majority of phone chargers – and more than a few tablet chargers as well – use a standard USB A type socket and can charge plenty of other devices with the right cable plugged in. There can be some charging differences in terms of speeds, and there’s a few oddball standards out there used by some phone manufacturers for even faster charging, but by and large they’re interchangeable if you just want to add a little power to your phone.

With that in mind, there’s an argument to say that they’re not an essential part of the packaging, especially when you consider that some may end up heading to landfill, which isn’t ideal. Smaller packages mean that in bulk they also weigh a lot less, which is another environmental win. Of course (not that Apple’s likely to make this part of any kind of announcement) it would also be cheaper for Apple to do this, while still potentially selling chargers as an add-on device for those that needed them.

What Apple does tend to do is set the industry trend, especially in smartphones. While it technically wasn’t the absolute first to offer up a phone without a headphone jack – if you like trivia, that was Oppo with the Chinese-only Oppo Finder phone back in 2012 – it was the removal of that port in 2016 in the iPhone 7 that really set the ball rolling there. If Apple does it, expect it become “standard” pretty quickly.

The flipside of that beyond potential extra cost for consumers buying their first smartphone is one of potential user safety. It’s been very common (and not unsurprising) for folks needing a new or replacement charger to buy the cheapest one they can find.

The problem there is that cheap phone chargers are often built poorly, and sadly they have led to injury and even in some cases deaths in Australia. You may think that power is just power, but the care and quality put into providing that power can make a massive difference in safety for a charger. That risk might not be apparent fresh out of the box when a charger might perform just fine, but over time as it breaks down it could become increasingly unsafe. I shouldn’t have to say that this isn’t a risk worth taking.

It’s still something of an open question, and Apple could well opt to continue shipping chargers with new phones. If you’re in the market for just a new charger, however, it’s a good reminder not to simply opt for the cheapest model you can get. It could cost you a lot more than you expect.