Should you buy a laptop with integrated or dedicated graphics? 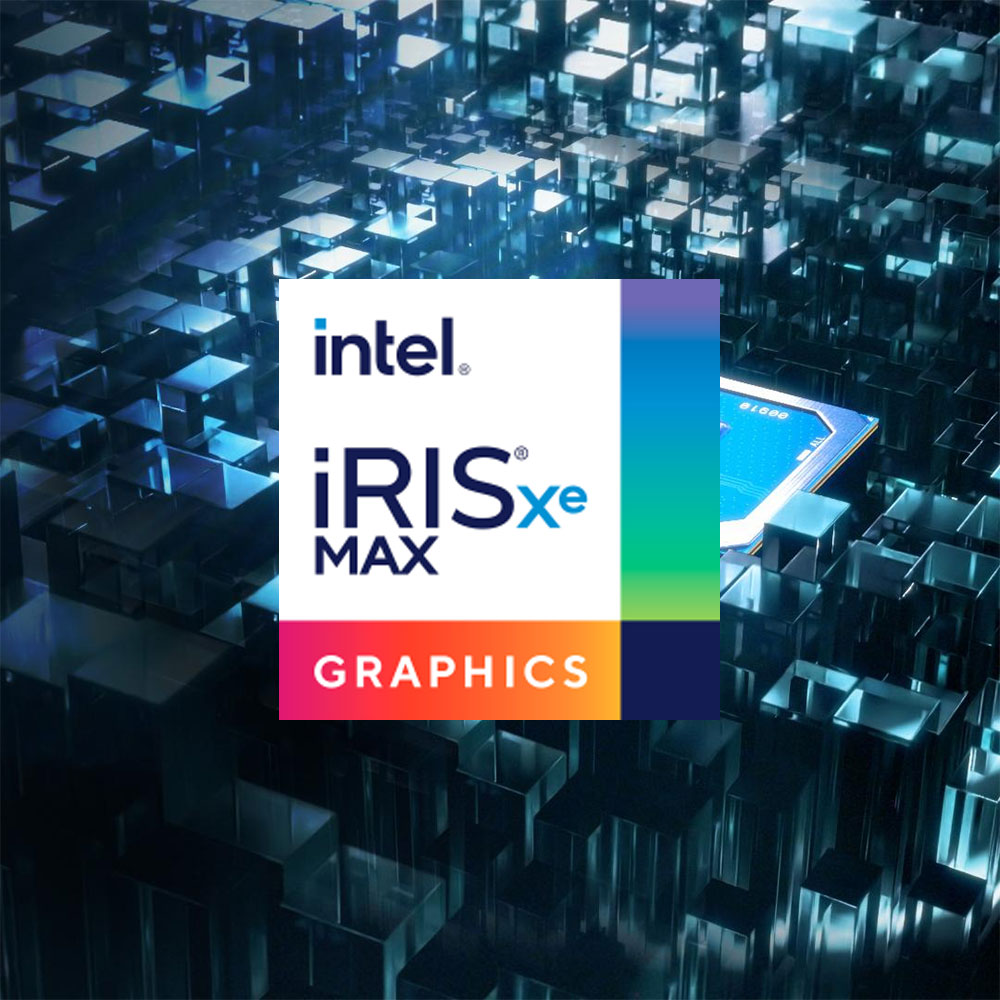 Intel has just released a new GPU for laptop builders to incorporate into their designs in the form of the Intel Iris Xe Max. If you’re looking at GPU like I just started speaking in Dutch, it stands for Graphics Processing Unit, the bit of your computer that handles flinging images around onscreen.

The Iris Xe Max is designed for ultraportable laptops that need a little more graphics grunt than you’d get in a standard integrated GPU, so best suited for matters like video editing, rendering and gaming pursuits.

What’s interesting here is that Intel is claiming that the Iris Xe Max can handle 1080p gaming tasks with aplomb but also share its computing power with the standard CPU if you do hit an intense task.

You might not care about gaming per se, but it does represent a big leap forwards in terms of what can be done with an integrated graphics solution, because it really wasn’t that long ago that these units struggled to even shift a single column of excel data across a display.

When you buy a new computer – and most notably laptops although this can be true of desktops as well – there’s a choice to be made between integrated and dedicated graphics processing.

An integrated GPU means that the graphics handling is done in (essentially) the same chip as the actual computing, sharing memory resources and generally lowering energy usage. Conversely, a dedicated GPU can have its own memory and deliver superior performance when needed, but at a cost of power usage, which is why you typically don’t see them on ultralight notebooks, or for that matter low cost models either.

If your computing needs are modest – a little light web browsing, office documents and the like – then dedicated GPUs will be more than enough. It’s a little easier if you’re buying a PC based on Intel processors because Intel doesn’t make standalone graphics cards itself. Typically, what you’ll find on systems with Intel and standalone GPUs are cards using NVIDIA’s GeForce solutions.

Rival AMD makes both CPUs with integrated graphics and graphics cards in its own right, although in the laptop space that’s usually easily determined by the price sticker on the laptop.

While gamers are often cited as the core market for laptops with dedicated GPUs, and there’s an entire class of “gaming laptops” to suit their needs, it’s not the only scenario where a system like that makes sense.

If you do a lot of work involving graphics elements such as photo or video editing, most of the popular software can leverage the power of a good GPU to speed up your workflow. More recently, there was a bit of a run on actual graphics cards for desktops due to the whole cryptocurrency boom, because again their computing power could be leveraged that way – not that I’m advocating for that approach, but it’s another example of how computing power can be shifted around different computing architectures.

It’s also worth bearing in mind if you’re buying a laptop that upgrades beyond memory – and even then it can’t be assumed – are usually not a realistic proposal, and if you’re looking to need more power over time, a dedicated GPU should offer more performance than an integrated one. Every system that comes with a dedicated card can and will drop to the integrated GPU for low-intensity tasks, which means you get the best of both worlds that way.

That being said, for most everyday users, the integrated graphics you get will manage most tasks just fine, and there’s still very much a price differential between systems, and especially laptops, with decent dedicated GPUs.

Outside much older laptop stock – where you run the risk that integrated improvements like Intel’s Iris Xe Max may have outpaced dedicated GPUs anyway – you won’t typically see a dedicated GPU on any laptop under around $900, whereas anything under that price is extremely likely to be relying on an integrated GPU.

Smart TVs – flat panels that include some level of integrated internet-based streaming functionality – have been a reality for years now, with a wide array of approaches and compatible apps built right into your living room TV. In terms of an all-in-one solution it seems like a no-brainer, because if your TV can easily