Storage is cheap, but your data isn’t 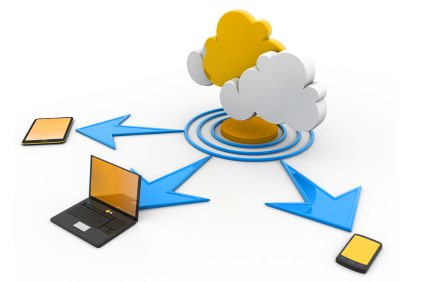 Just recently, the drive connected up to my desktop Mac that served duty as the Time Machine backup died. It did so without warning; it just upped and carked it. It happens, but it left me without a quick viable direct backup of my system, and most particularly my own files.

So I shrugged, unplugged the drive and put it aside for e-waste recycling before heading out and buying another one. In this case, I switched brands, but it’s not terribly relevant to say from which to which, because there’s a simple truth at the base of all hard drives. They’re all going to die at some point. I’ve had good drives from all the major vendors, and I’ve had drives that were terrible and died quickly.

You do sometimes get bad “batches” of drives from a single vendor, but I’ve never hit a brand that’s 100 per cent reliable, because no such creature exists. The trick, especially for backup drives, is to check, as I did, that they’re still functional, and be ready to replace them as quickly as feasible. It’s also wise for truly critical data to maintain a secure, preferably encrypted online backup. That’ll be much slower to access in case of a main drive failure, but if you’re unlucky enough to get a system drive and backup drive failure in one go, you’ll be thankful even for a slow download of an old backup.

The total cost for my replacement 2TB backup drive, larger than the old one was less than a hundred bucks. The total value of that drive, however, is nearly priceless, because my own data — and yours — is often irreplaceable. You can’t take photos again, you probably don’t have the time to recreate documents, even if you’ve got the original source material, and so on and so forth. Yes, it’s feasible to pay people to perform data recovery on drives, but it’s painfully expensive stuff next to a sub-$100 drive every once in a while.

Backup is one of those topics that tends to send people rapidly to sleep, and while it’s not interesting, it’s necessary. It’s essentially insurance, but a whole lot cheaper than the type you pay on your car, house or contents. With so much of our lives being lived via digital means, it’s an insurance you’d be incredibly foolish to do without.