VR is on sale, but don’t rush to buy 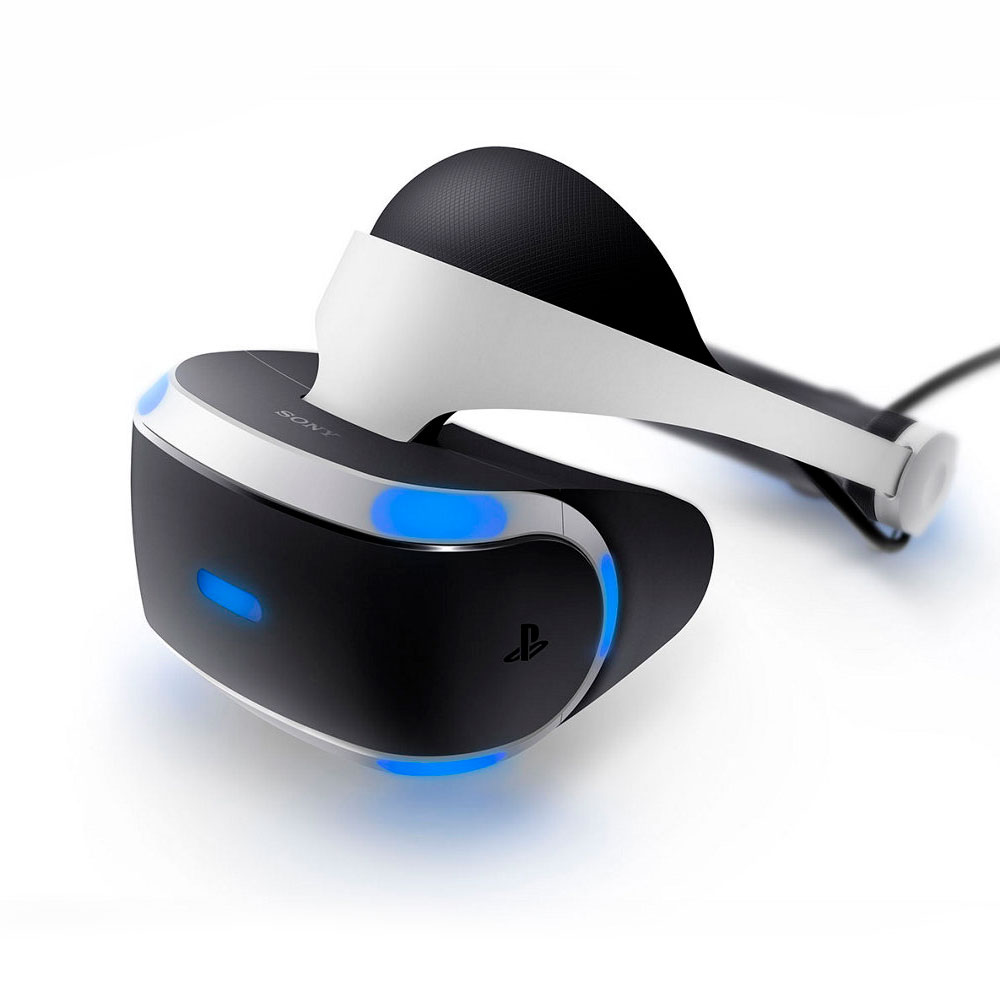 The hype surrounding virtual reality has been going on for years, but in recent times it’s reached fever pitch with a wide variety of approaches to VR now on store shelves. At the bargain basement end of the spectrum there are approaches like Google’s Cardboard (and upcoming Daydream VR) or Samsung’s Gear VR. At the top end of the spectrum sits products like the Facebook-owned Oculus Rift or HTC’s very fancy HTC Vive.

Sony recently entered the arena with its PlayStation VR product. As the name suggests it’s part of the highly successful PlayStation ecosystem, using a PlayStation 4 as the core “brain” behind your VR experiences, along with a $649 VR headset, camera and optional “Move” controllers; they’re actually the same Move controllers Sony produced for the PlayStation 3 to take on the very successful Nintendo Wii a few years back. Sony seems to have hit a sweet spot in terms of pricing and technology, because while PlayStation VR isn’t quite as crude and rudimentary as, say, Google Cardboard, the asking price is lower than for the Oculus Rift or HTC Vive, either of which needs a high-powered PC to run from. If you’ve already got a PlayStation 4, then you’re halfway there.

It’s got to be said that if you do have the funds, the experience of the Oculus Rift and especially the HTC Vive blows the PlayStation VR out of the water, with higher resolution and markedly better motion tracking. Sony’s done nifty work in keeping costs low by using its existing Move controller technology, but the end result is much less precise.

Still, having used one for the past week, testing out the experiences on offer, and leaving aside the issues that some (including myself) have with motion and virtual reality, I’m struck with one realisation that applies across the board for everyone’s current take on VR.

While VR itself as a concept has been around for a long time now, and this isn’t the first stab at it, we’re still very much in the early days in terms of what’s being done with the hardware and experiences on offer.

Much of the PlayStation VR’s software library is currently in the format of simple, experiences, whether it’s a VR form of the classic kid’s red light/blue light game that casts you as a cat chasing mice, or a virtual Batman experience that sees you act as the superhero detective in a very short game. There’s little so far that’s more than a novelty as while the hardware may have stabilised, it’s still needing that “killer app” to really drive consumers to it.

In many ways it reminds me of the very early days of cinema. You’ve probably hit that classic (and possibly apocryphal) story of how early cinema audiences would panic at a shot of a oncoming train, worried that it was about to burst through the silver screen and into the theatre. The jury is still out on the veracity of that tale, but current VR for consumer entertainment is very much rooted in the same kind of psychology.

There’s little doubting that properly crafted VR can be incredibly immersive, and indeed that it’s got foundations that could go well beyond simple crude entertainment. The problem is, rather like the early film pioneers, is that we’re still early enough that the best tools, approaches and experiences are yet to come. It’s not likely we’ll have to wait the 40 years or so that the early cinemagoers did between the first real films and, say, Citizen Kane. But right now, we’re still very early in VR’s general evolution, and frankly, the best is very much yet to come.