What are your options if you want to #deletefacebook? 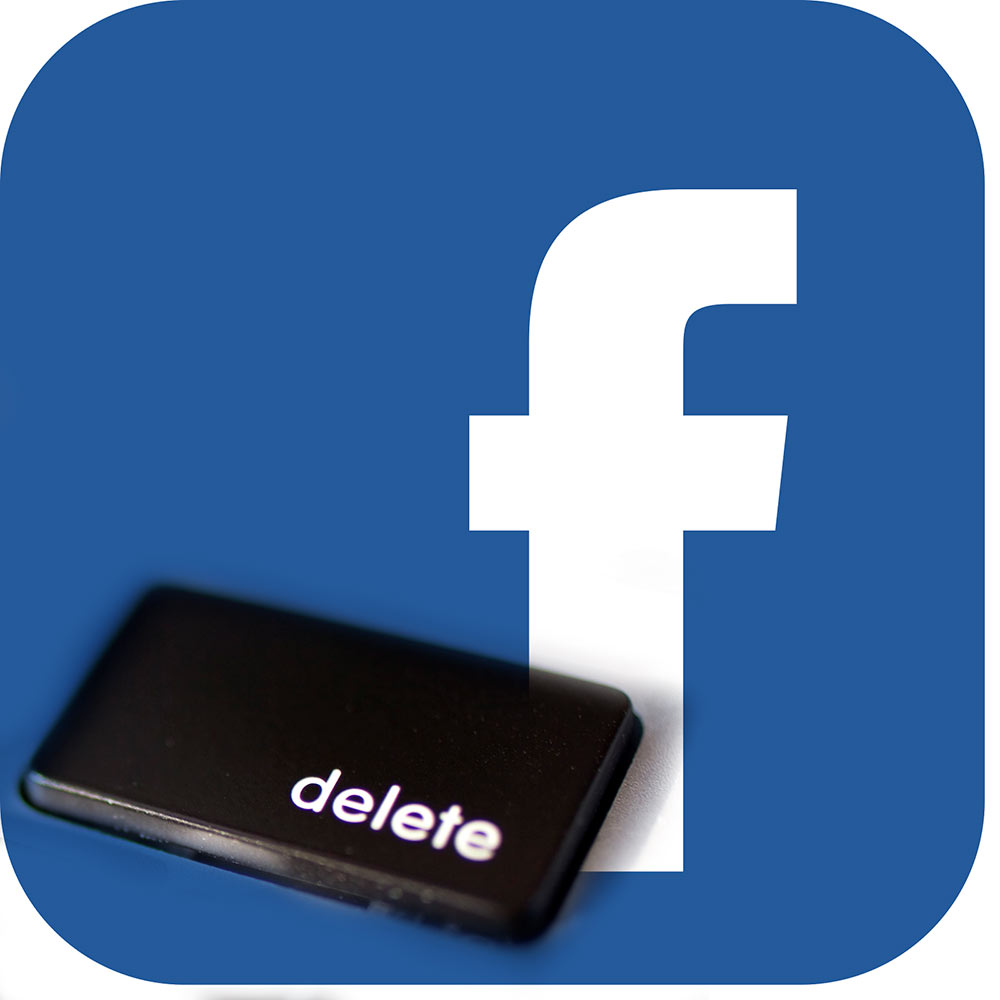 Facebook sits as the world’s most popular social network, but popular doesn’t always mean that you’re universally loved. For social networks, critical mass is the key success factor. A big part of the reason why Facebook is so big is because so many people use it, which means more people go looking to be social there, which means more people use it, and so it has grown.

Recent controversies around the use of the data that Facebook gathers, and who has access to it, has given rise to a fresh round of calls for people to boycott Facebook specifically. To quickly recap the issue, a US researcher set up a paid survey (for US citizens) to research how much could be defined about a person based on their Facebook activity. Those who took the survey didn’t end up just giving up their information, but also the information of those in their social networks. So while the number of survey takers was pretty low, the quantity of data is estimated to cover around 50 million users.

All of this, and it’s important to note this here, was within Facebook’s rules.

Facebook as a business sells user data, although typically it’s the in the form of being able to deliver highly targeted advertising. If you’re always posting about how much you crave chocolate, you can expect plenty of Kit Kat adverts and stories in your Facebook feed, and so on. Again, most people are aware of this, because as always, if the online service is free, you’re either being sold advertising directly, or being tracked and profiles to more effectively sell ads to.

Where this story got complex is that the researcher then on-sold that data to a right wing US marketing group that used that data to specifically target stories that may have had an influence on US and possibly UK political affairs. That’s a side of Facebook that far fewer users were comfortable with, even if it does sit well with your personal politics. Facebook apparently did ask the group to delete the data, but not terribly stringently, and it’s still not that clear how far the data spread, or who might have similar troves of Facebook information about all of us.

That’s how we get to the #deletefacebook movement, but how do you actually do that?

There’s a couple of approaches you can consider. It is possible to sign out of Facebook and never sign back in again, but then anything already there exists as an online profile of you. Equally, you can opt to remove your Facebook account, but this isn’t made easy, with a period of up to 90 days where you can step back in before it’s gone for good.

Then there’s the tricky issue of Facebook logins. Many other online sites and services will let you sign into their platforms using your Facebook ID. It’s an easy route for you to minimise the number of passwords you have to recall, and a good deal for them and Facebook, because it again expands your online profile to more directly target you for advertising. However, if you’ve used that convenience in the past, you’re going to have to forensically go through your online accounts and see how feasible it is to switch to another login method, presuming you still want access.

If you’re keen to continue with the deletion process, Facebook hides it away somewhat, but there’s a very good guide at deletefacebook.com that can step you through the process of deleting your Facebook account.

Then there’s the issue of what you actually use Facebook for itself. If you’ve got a reasonably small social network, it’s feasible to switch to alternate services, although many of those may well do the same things that Facebook has annoyed so many about.

It’s the same story for switching away from Facebook Messenger to Whatsapp, although at least there Whatsapp’s encryption should keep your private messages more private.