What is Wide Colour Gamut and why should you care? 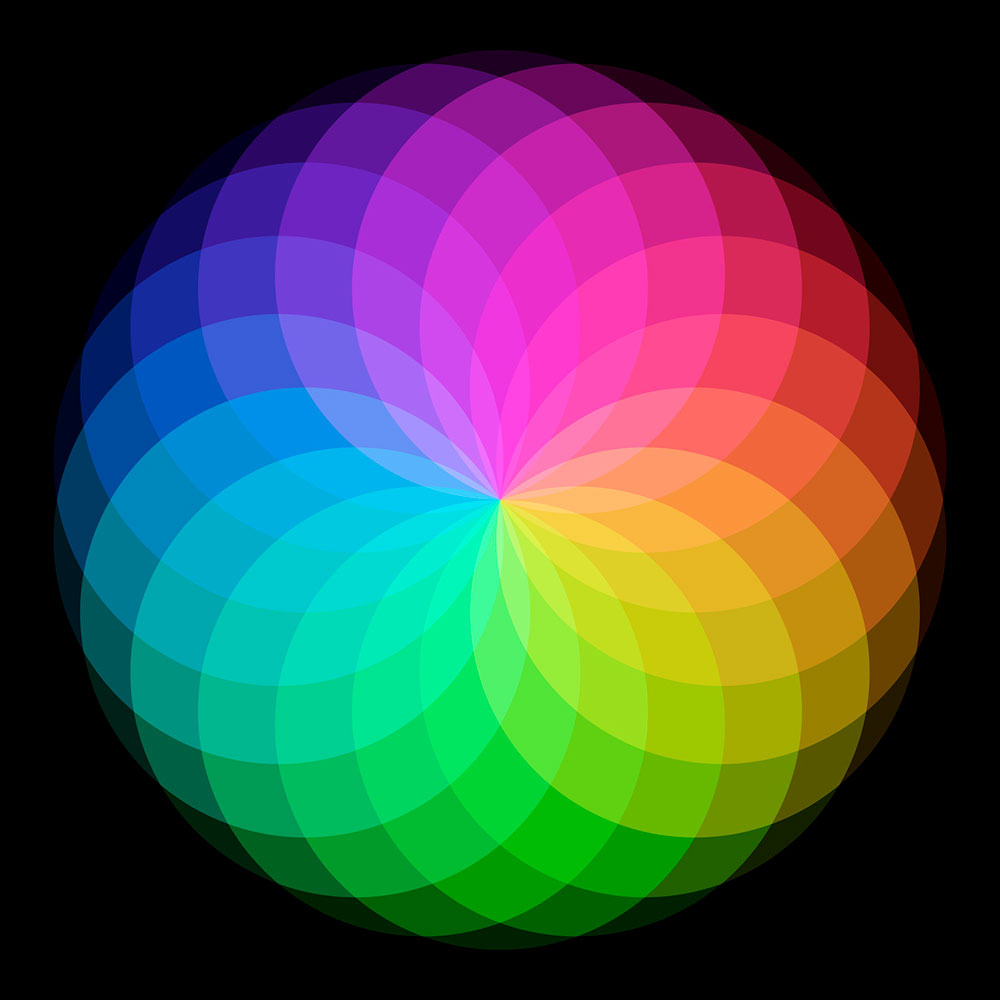 There’s more to improved picture quality than sharper resolution and extra detail in the shadows, it’s also about displaying a wider range of colours.

Today’s widescreen televisions and handheld gadgets look pretty amazing, but the truth is that they can’t actually reproduce every colour that we can see with the human eye. They look pretty good, but when they encounter a particular shade which they can’t display they’re forced to cheat by slipping in a substitute colour which is as close as possible to the original.

To be honest switching out one shade of red, blue or green for another doesn’t have a dramatic impact on picture quality, but when you compare it side-by-side with the original you can see what you’re missing out on. Sometimes it’s the rich subtleties of a sunset, offering a smoother gradation between colours. Other times it’s more specific – for example your average television can’t display the exact vivid red of a London double decker bus so it settles for a slightly duller shade of red instead.

Screen makers have been working to overcome this issue by building televisions and handheld screens which can handle a wider range or “gamut” of colours than your average screen. The range of colours a screen can display is also sometimes described as the “colour space” – there are several colour space standards and it can get rather complicated, but in a nutshell it’s all about tapping into those subtle colour shades which are lost on your traditional screen.

Apple’s new iPhone 7 and 7 Plus are the latest devices to make the leap to wide colour gamut, adding support for DCI-P3 wide colour gamut – which was already supported by the screens on the 5K iMac and 9.7-inch iPad Pro.

Building a screen that can display more colours is only one part of the puzzle, the screen also needs access to content which includes those extra colours. For now wide colour gamut content is mostly aimed at televisions and is generally tied to High Dynamic Range because the improved contrast makes it easier to display more shades of each colour.

For now the smartphone Netflix app doesn’t support wide colour gamut or HDR, but that could change with time as more devices are blessed with wide colour gamut displays. Some apps like Instagram are already planning to make the most of the iPhone 7’s improved screen.

The shift to wide colour gamut isn’t as striking as some picture improvements we’ve seen over the years, but if you have an eye for detail you’ll notice that it helps bring more life-like pictures into your lounge room.

Adobe Photoshop Camera: Some fun filters (and some limitations)

Adobe is one of the big names in productivity software, with the vast majority of creative professionals relying heavily on applications like Premiere Pro, Audition and especially Adobe Photoshop. For better or worse, Photoshop is the expected default image editor for everything from print publications to the web, so much so that it’s often used 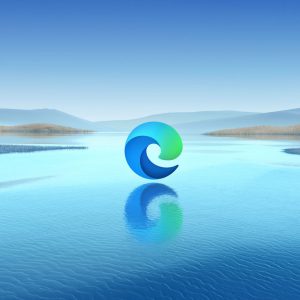 Microsoft surrenders in the browser wars as it switches to Chromium

I’ve been writing about the Internet for long enough now that I’ve seen every iteration to date of the competition in the web browser space; from simple browsers like the original NCSA Mosaic which made way for the browser that dominated the early visual web, Netscape Navigator, through Firefox, Opera and Google’s near-dominant Chrome browser