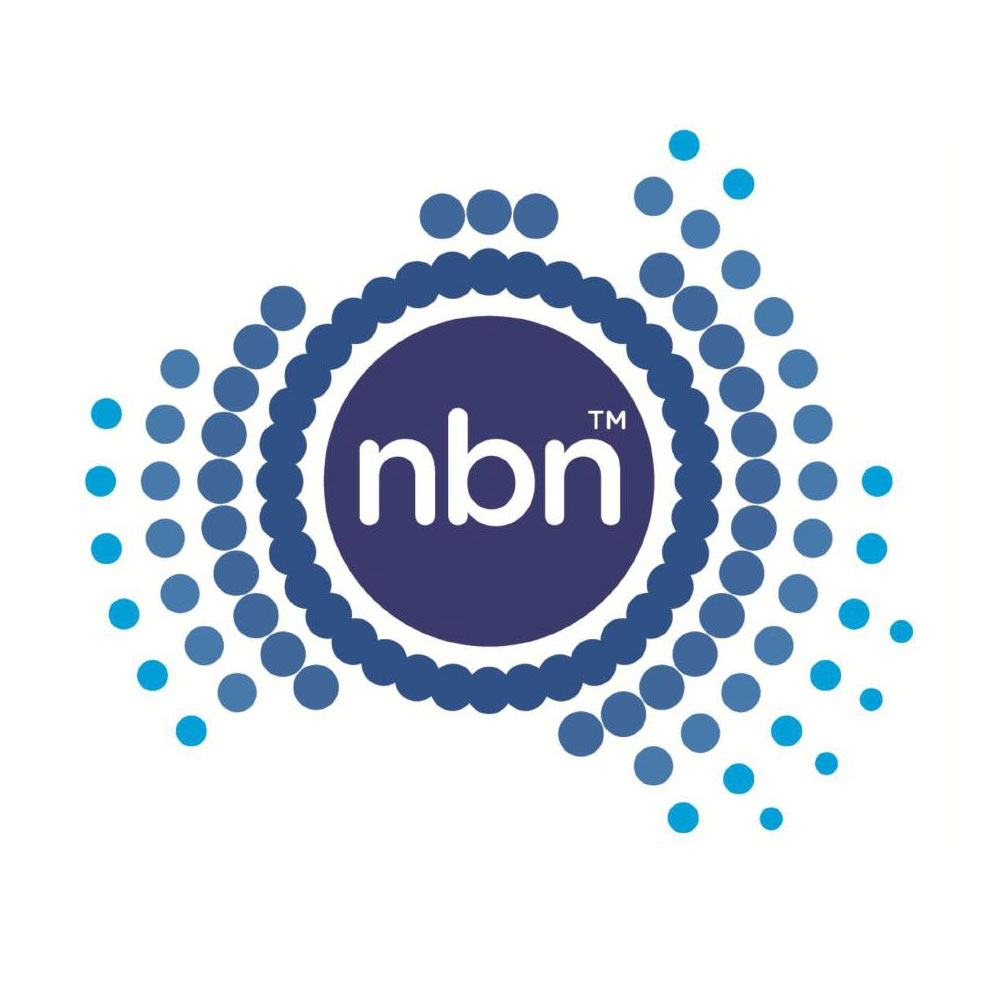 NBN Co recently announced that it’s spending some $3.5 billion dollars to upgrade parts of the nation’s Fibre To the Node (FTTN) network to full Fibre To The Premises (FTTP) over the next 3 years.

While the NBN itself has been one massive political football, for better or worse, the practical reality of its near-finished state in 2020 is that there’s definitely some “winners” and some “losers” when it comes to the quality and speed (and they’re different matters) of their NBN connection. If you’re already in an area with FTTP connections then you’ve got the current best tech available with the highest likely reliability to boot. However, the majority of the fixed line connections in Australia use the older, slower and less reliable copper network for the last part of the connection.

As such, the news of an upgrade should be very welcome for most of Australia’s broadband users. That’s pretty much all of us, by the way, with recent ACMA figures suggesting that in the financial year 2019-2020, Australian internet usage by population peaked at 99% for the first time.

So if you’re on a FTTN connection with speed or reliability woes, you’re set, right?

Well… maybe. The devil, as always is in the detail, and there’s a mix of unknowns and some catches to be aware of before you start planning for your high speed future. Not shockingly, the rollout (again) of trucks, workers and cabling will take some time, and while NBN Co’s aim is to have at least 75% of the fixed wired broadband network capable of speeds of up to 1Gbps by 2024, their own estimations don’t see much actual accessibility for higher speeds before around 2023.

Then there’s the way the actual rollout is being handled. If you were in an original area serviced by FTTP, then the NBN rollout would hook up to your premises and the choice of plans and providers was then up to you. However, for this upgrade rollout, the plan is to roll fibre down streets where FTTN is present, but only connect up houses or businesses where those occupiers sign up for a higher speed plan.

It’s not at all clear how much of a boost over what you can get you’d have to sign up for, bearing in mind that some FTTN connections barely manage 25Mbps even now. There’s some suggestion that you’d have to sign up to a contract for a decent term as well, not just for a month before settling down to a lower speed, cheaper plan with the better reliability of fibre, either, although again details are scant.

It’s a move designed to make the rollout a little cheaper, although it feels like an odd step from a technology standpoint, because it means NBN Co would be on the hook for remediation in areas that have seen the FTTP upgrade for both the fibre and remaining copper in the streets, effectively running two networks in the place of one.

That 75% figure is important too, because it means that there will still be some premises that don’t even see the option. While some of those will be premises already served by fibre to the basement, there’s still going to be some folks unable to access faster speeds or more reliable connections regardless.

Against this is the rising spectre of 5G networks, with a range of “available” 5G home broadband options. I’m putting “available” in quotes there because while it’s often touted as an NBN beater, 5G has its own challenges in terms of rollout and especially shared spectrum.

A single device on the current sub-6Ghz 5G in an area might be able to punch some impressive download speeds – much less so for uploads, though – but once you saturate an area, as is likely once more 5G phones become available, that spectrum is shared amongst all devices – and you could end up with considerably more variable speeds as a result.

Even the telcos that have built 5G networks have long maintained that they’re more in the space of “complimentary” technologies, with 5G more filling in the cracks where the NBN cannot or will not provide what a broadband user needs.