Where do you store your online photos (and does it matter?) 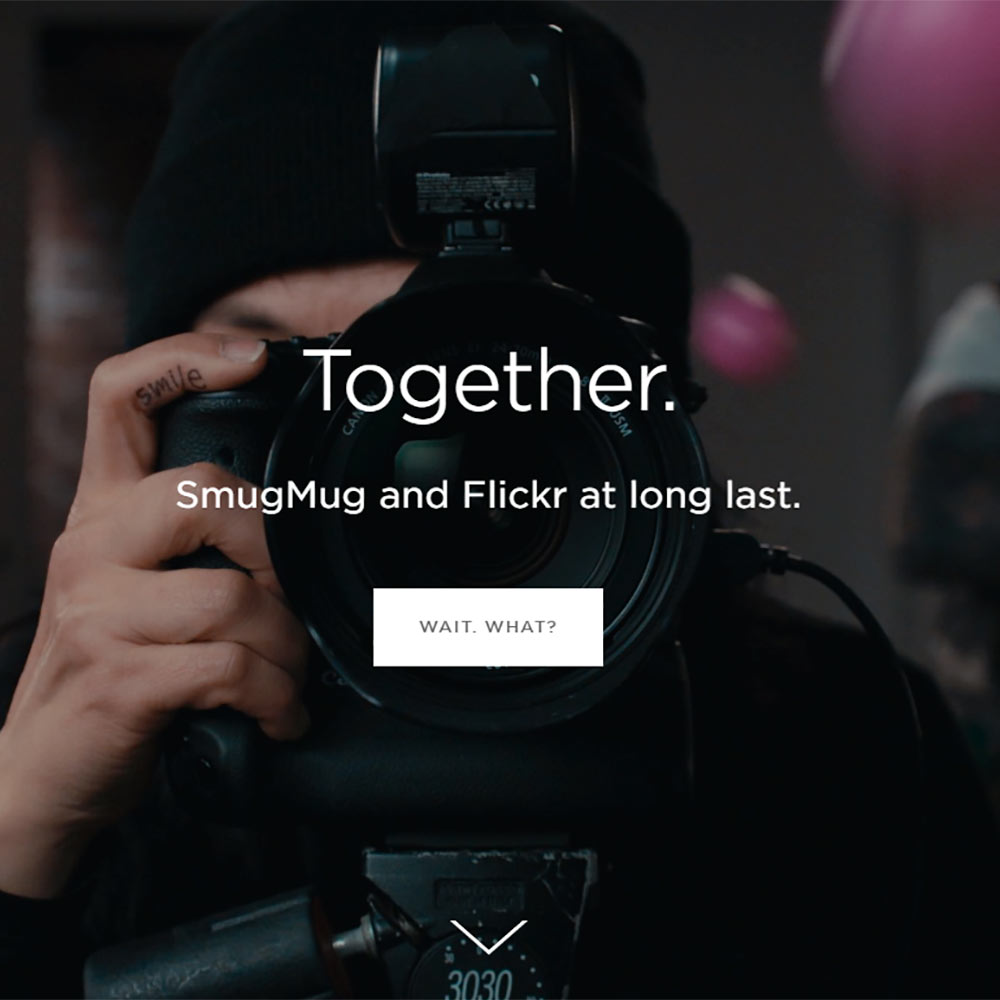 Yahoo! recently announced that it will sell off its photo sharing subsidiary Flickr for an undisclosed sum. While I could speculate as to how much Flickr was worth, the reality is that as a photo sharing service, Flickr has had its glory moment in terms of value, and as such, it was probably worth more five years ago than the price that its new owners, Smugmug paid for it just now.

You might not have thought about Flickr in an era of Instagram, Facebook Memories and unlimited online photo storage through services such as Google Drive or Amazon Prime, but the company still claims to have millions of users passionate about digital imagery.

Flickr has a certain pedigree, because while services like Instagram have heavily targeted the social side of photo sharing, Flickr was always about the quality of the image rather than the story that it told. It has a robust creative commons element where photographers share their images with others, and, frankly, it’s just a great service to browse if you’re looking for a little inspiration for your next photo shooting session, whether you’re a pro photographer or a keen amateur.

For a time, Flickr was exceptionally popular, but now it’s just one amongst many photo sharing and storage options.

Flickr’s new owners say they’re going to “revitalise” the service and make it more relevant to a modern audience, but that’s an uphill battle in the current social media climate. Indeed, there’s the very real risk that any online photo sharing service could be shuttered at any time. Flickr’s numbers have declined, and, operating as a business, there has to be a point where it’s no longer profitable to support Flickr’s vast archives if there’s no revenue stream coming in.

That got me thinking about where my own photos are stored. For the most part I’m quite a private individual, and that means that the photos that mean the most to me are regularly backed up to both a local storage drive, because that’s quite cheap and easy to do, as well as in an encrypted file online, because that way if my home (and storage drive) go up in flames, I’ll still have a way to recover them. Encryption ensures that I’m the only one that can unlock them, so while they’re stored online, they’re not visible online to anyone but me. Your preferences and needs for online image storage may of course vary, but what shouldn’t vary is a plan that incorporates multiple levels of photo backup.

That’s a pretty important step if you’re keen on keeping your digital memories. We’re long past the time when if you took a photo, you had it printed, with literally billions of images taken every day across the planet. Of course, not all of them are worthwhile printing, but every single photo represents a moment in time that you probably want to keep for as long as possible. Using just an online repository, whether it’s public-facing like Flickr, or just an online cloud storage system like Google Drive or iCloud, is very much putting your faith in those services staying around for the long term.