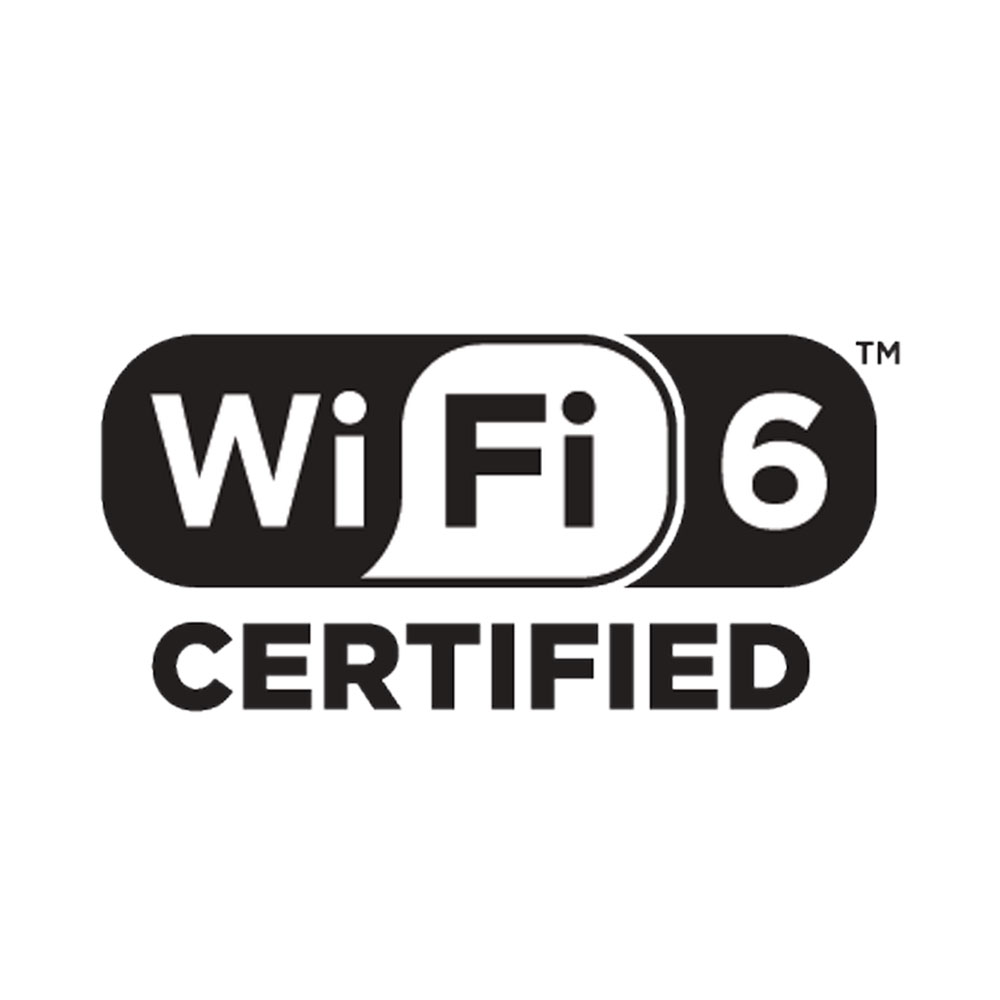 We’ve seen a steady increase in the capabilities of Wi-Fi over the past decade, along with a dizzying array of acronyms to go with it. If you’re au fait with the difference between, say, 802.11b and 802.11n, that’s fine — but very few folks actually are.

That’s also coincided with an immense growth in the number of devices the typical household has which rely on Wi-Fi connectivity. While the first big push for Wi-Fi came courtesy of Intel and was pitched towards the laptops of the day, these days we’re hooking up phones, tablets, games consoles, televisions and even light bulbs to our home Wi-Fi networks. That means we’re more reliant on it than ever before, but also fighting for limited resources when it comes to sharing around that precious signal. It’s a super-common complaint that your Wi-Fi in one room or another in the house is terrible, or that somebody’s hogging it all to stream video or play data-intensive games.

The latest standard in Wi-Fi aims to resolve many of these woes, including the confusion around standards naming. While it’s technically 802.11ax, what you’ll see it marketed as is the more easy to grasp “Wi-Fi 6”. Understanding that there was significant jargon confusion, the underlying standards group for Wi-Fi certification settled on Wi-Fi 6 on the not ridiculous basis that it’s the 6th generation of standards since the original 802.11.

It’s even backdating the principle, so that you may see some 802.11ac routers — that’s the standard that Wi-Fi 6 upgrades from — sold as “Wi-Fi 5” devices.

One of the key features that Wi-Fi 6 should bring is more speed, although how much will depend on a variety of factors. By specifications standards, Wi-Fi 6 should be around 30% faster than Wi-Fi 5, with a top end speed of some 10Gbps. That’s way faster than you can get any home internet connection in any case, although you won’t see Wi-Fi 6 routers with that kind of speed for some time.

Because it’s a wireless standard, you’ll also still have the issues of interference to contend with, although some of the specifications around Wi-Fi 6 should mitigate those in ways that earlier standards cannot. Without getting into the jargon weeds too heavily, Wi-Fi 6 is a highly efficient standard that should be able to fling data around at higher rates to more devices than existing routers.

There’s a couple of catches, however. For a start, you’re going to need a new router, and the first wave of Wi-Fi 6 routers will be high-end devices with price points to match. Most of us tend to stick with the router supplied by our ISP, and they’re almost always the cheapest possible option the ISP can get away with. Don’t expect a Wi-Fi 6 router from your ISP any time soon.

To make the absolute most of Wi-Fi 6 you’ll also need fully compatible devices for it to talk to. So far, that’s limited to a few Samsung phones, but that’s for full speed Wi-Fi 6. It’s still compatible with every other Wi-Fi device out there, but not at the full speed it’s capable of. At the least, Wi-Fi 6’s ability to serve more clients concurrently should assist with those older devices.

Finally, of course, while it’s highly efficient for pinging packets around your home network, you’re still going to be limited by the speed of the broadband connection coming into your home or premises. If you’re limited on a slow NBN connection, a faster router won’t change that, because it can’t do anything about the data pipe feeding into it at all.