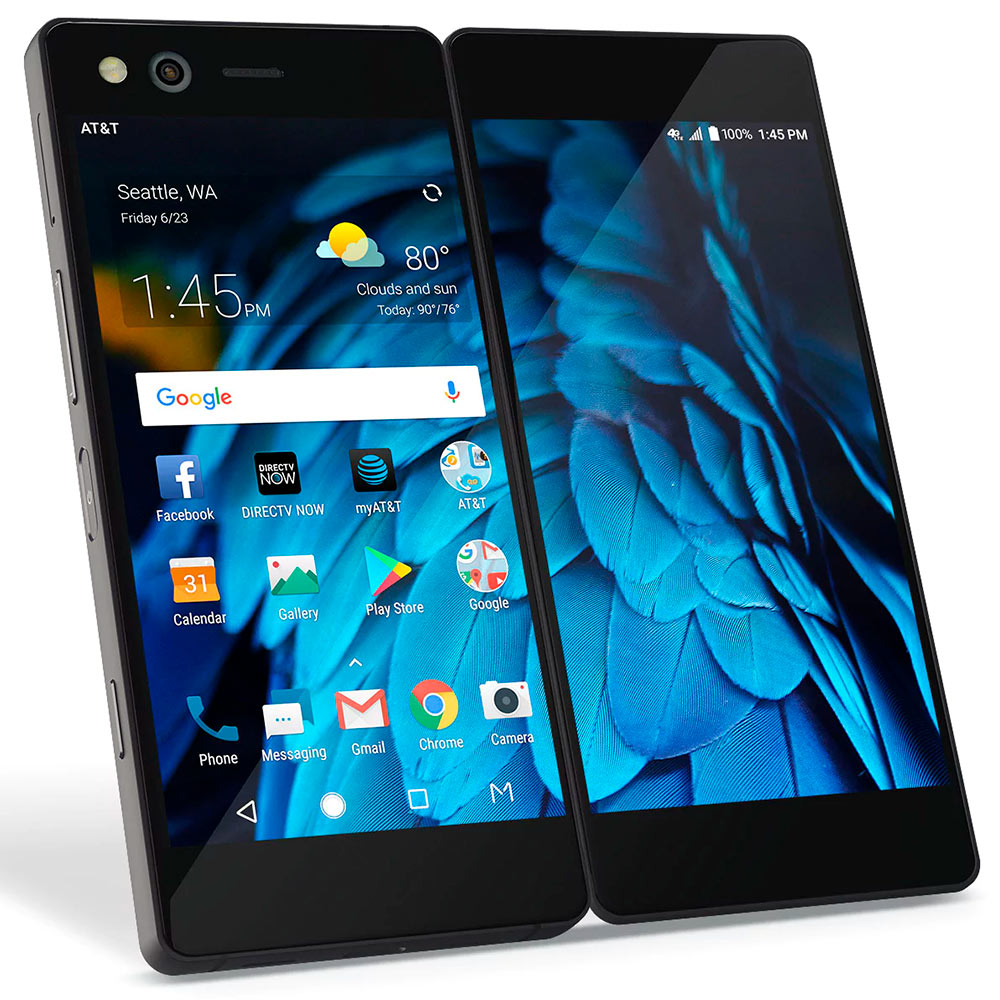 We’re at an interesting point in smartphone history, with more than a decade of production between iOS and Android handsets. Purists may well note that Microsoft had an app-centric platform in Windows CE years before Apple (as indeed did Palm and to a lesser extent BlackBerry), but the practical history in terms of mass adoption does start with the first iPhone models.

In that time, phones have become thinner, more powerful, gained battery life and somewhat larger screens, up to a point where most phones sit somewhere between 5.5 inch and 6.5 inch screens, depending on your tolerances. The power of a modern premium smartphone is quite directly comparable to low-end laptops, or even mid-range ones if you go a few years back. We’ve seen a few attempts from phone makers to make their phones work as laptops, including older efforts from Motorola (with its Atrix phones), and more recently Huawei and notably Samsung, with its DeX dock for Galaxy S and Galaxy Note phones.

Still, it might not be the clickable dock that makes us switch from laptops to simply using our phones, but instead a technology switch we’ve been waiting more than a few years to come to market, namely foldable phones. There’s a practical limit to the size of screen you’re going to be happy to put in your pocket or your purse, and we’re probably already there, but by making a handset that can fold in half, you can either make a smaller phone with a larger screen, or a screen with a much larger “full” display than currently available.

Where this could get interesting is in how well (or how quickly) phone makers could pivot to provide a device that could (in theory) meet all your computing needs. Given that the top-end processors in phones are very capable devices, it’s essentially a question of input and screen size, and a foldable phone could solve at least half of that by providing (once unfolded) twice the screen size of comparable handsets. That’s into tablet territory quite neatly, and we’re already seeing tablets touted as potential laptop replacements.

At the same time, desktop and laptop sales have been stagnant for a number of years now. It’s not that we’re not seeing improvements in those designs, but they’re quite marginal in terms of overall improvements, and for many people, they could be “good enough” even if they’re a little slow and old. That’s a recipe ripe for disruption, and a foldable smartphone could be just that disruptive force.

Technically, there’s already one phone available globally that does this. ZTE has a model called the Axon M, which has a hinge in the middle and allows for split-screen style viewing, but most reports peg it as something of an underachieving phone, were you to import one.

Both Samsung and Huawei are being tipped to launch foldable phones by the end of this calendar year. There’s not much known about Huawei’s effort, beyond a November timeframe, but stories of Samsung’s efforts to develop what it seems to be calling the Samsung Galaxy X have been circulating for some time. Most rumours suggest a near-return to the clamshell designs of old, with both screens folding in on each other when not in use, which would also add a layer of protection to your phone when not in use. With Samsung’s existing push for its DeX virtual desktop dock, it seems likely that it would pair up the Galaxy X with a possible redesign of the DeX dock to give it that “desktop” style feel when paired with a keyboard or mouse.

Now, there are some rather obvious downsides to this approach, because while it would be handy to have just the one computer that you always carried around with you, that also means it would be one point of failure for your entire personal and working life. You would really want to ensure that you had your backups in order in that case, because dropping a dual screen phone would seriously increase the odds of it dropping on the screen, breaking in the process. Annoying right now, but if your job also depended on it, potentially even more disastrous.