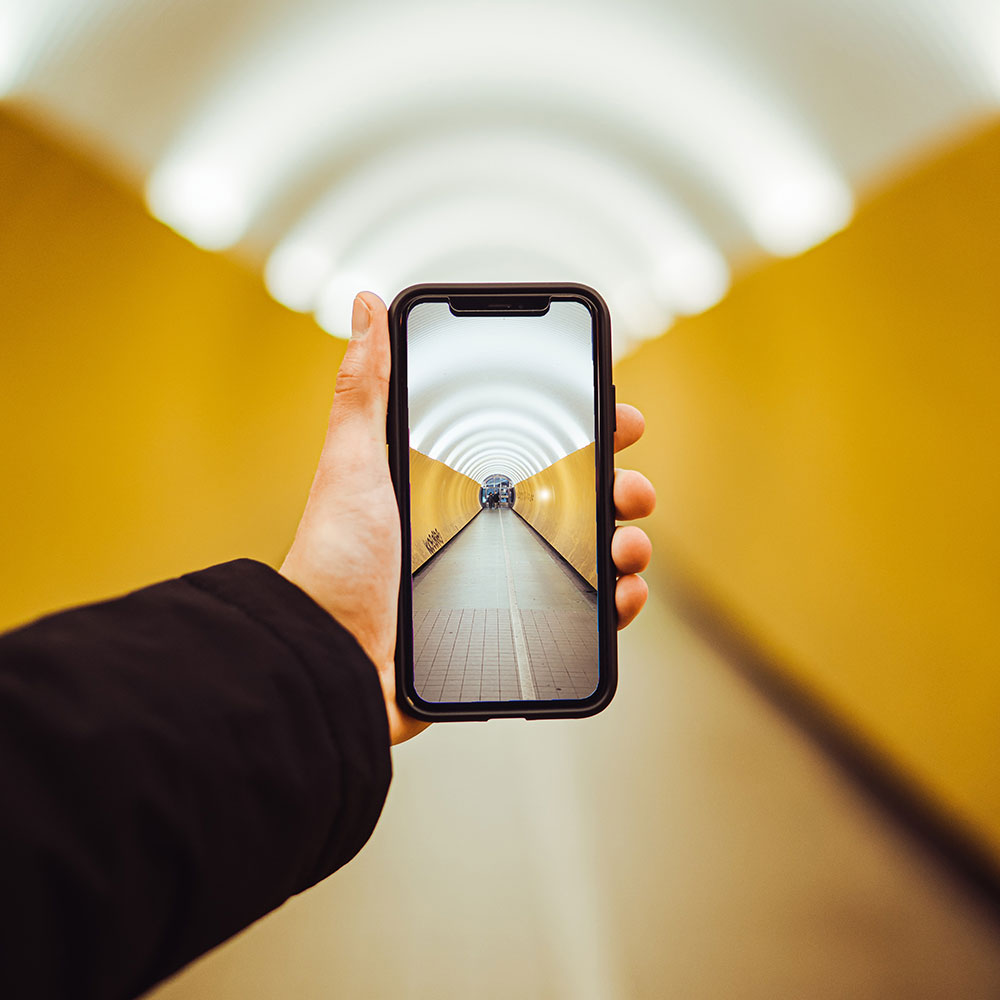 One of the most beloved features on modern smartphones is the integrated camera. Long gone are the days of taking a shot on film, wondering if it worked, waiting – and paying – to have it developed and then discovering whether you’d captured a classic moment, or just a blurry shot of your thumb.

Even the cameras on mid-range and some budget phones are pretty good these days, where once you would have to pay premium money for even passable photos.

However, with a little care and attention, and using some of the inbuilt features of your phone’s camera app, you can get even better and more pleasing photos. You may well already know some of these approaches – and they won’t likely be new to camera pros – but everyone has to start learning somewhere.