For Microsoft, Mobile World Congress is no longer about phones 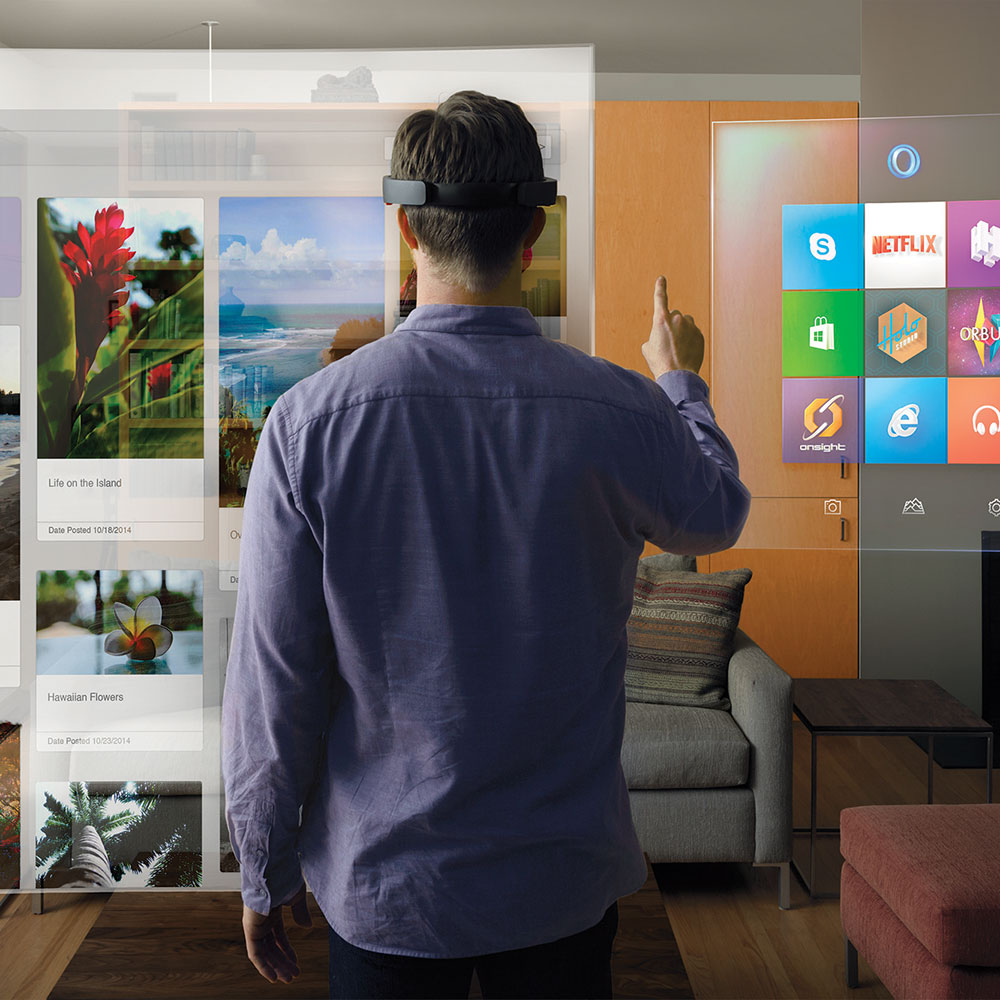 In the technology space, there’s a few “big” conferences where new technologies and gadgets get announced.

In years gone by, Microsoft had a presence at Mobile World Congress to show off its mobile phone category, largely with its own Lumia-branded devices. However, if you’re a fan of Windows 10 Mobile, I’ve got some bad news for you. You might be a fan of it… but Microsoft isn’t.

It’s announced that it will end support for Windows 10 Mobile devices from the 10th of December 2019. That doesn’t mean that your phone will automatically stop working, but it does mean no more software or security updates, and it’s pretty likely that any app that requires the Windows app store to run will stop working around that time. Microsoft’s advice if you’re still rocking a Lumia phone (or one of the very rare non-Microsoft produced Windows 10 Mobile handsets) is to switch to Android or iOS.

Microsoft has space in the mobile mindset, however, with applications like Office and enterprise platforms that run on mobile devices, but it appears that this year at Mobile World Congress, it’s going to launch something new. Specifically, it appears, based on a teaser video tweeted out by Technical Fellow for AI Perception and Mixed Reality in the Cloud and AI Group at Microsoft, Alex Kipman that an update, and possibly a consumer release of its Hololens project is imminent.

As a complete aside, working as a tech writer I sometimes get mistaken for Alex Kipman. He’s not me, and I’m not him.

Kipman is the creator of Microsoft’s Hololens, a product I’ve written about for some years now that sits in a space that’s referred to by Microsoft as “Mixed Reality”. That’s because the first generation Hololens was a combination of what you might expect from a set of Virtual Reality goggles, but without the immersion in a virtual world. With a set of VR goggles, you’re cut off from the world, but with Hololens, you see the world with a heads-up display overlaid upon it.

Microsoft has built some impressive demonstrations of what Hololens can do over the years, but to date it’s not been a product that you can simply order online or from a tech store like you might a laptop or a phone. Instead, it’s been a high-priced device primarily pitched at developers and those in very specific industries that can afford its asking price.

The new Hololens will probably retain that kind of price point, but Microsoft’s presentation of it at MWC will be key to showing off any new features it might have. One of the prevailing trends in the mobile space right now is the use of enhanced AI functions, and for a device that not only has to overlay holograms in real space, but do so in real time, being able to more intelligently do so could make it a whole lot more useful.

That could lead to wider adoption, or, as happened with the humble PC, it could be the start of the journey that began in the early 80s — where a “consumer” IBM PC was priced near equivalent to a family car — but that led to today’s ultra-affordable computing environment.