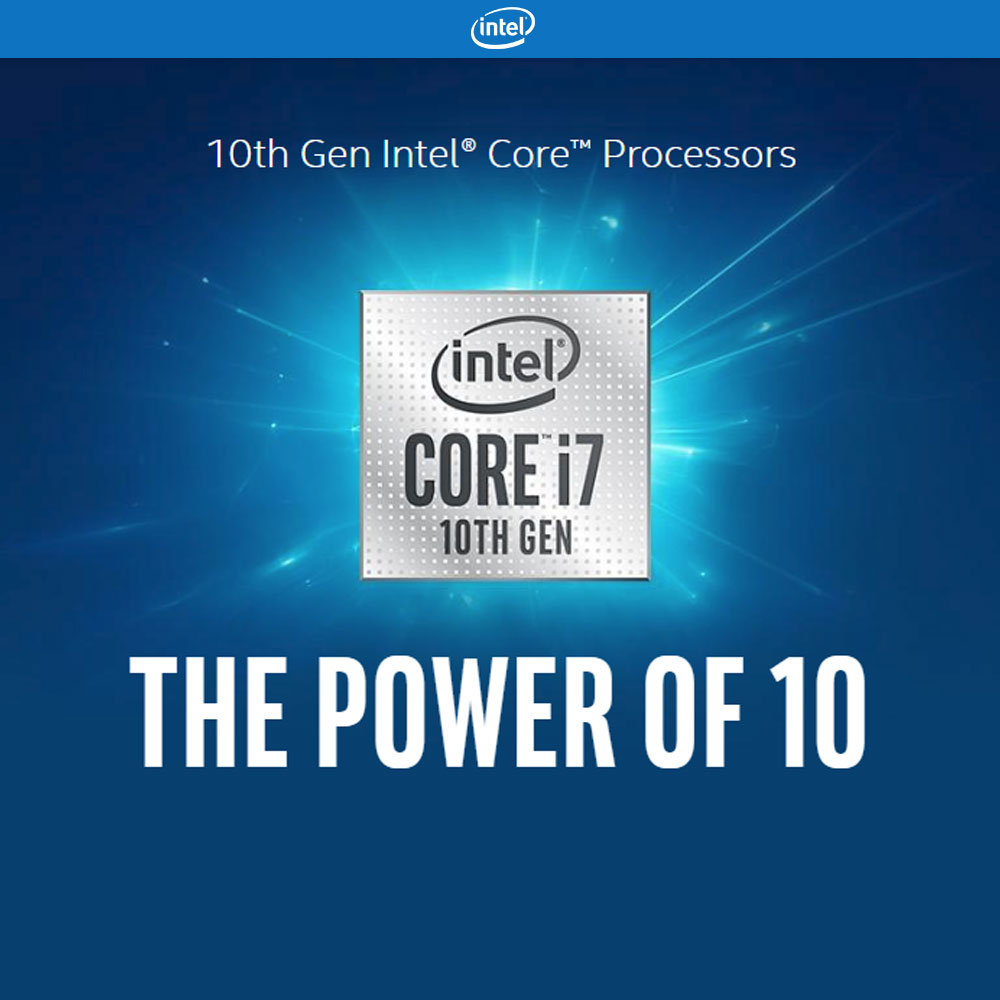 For most of us, buying a new laptop is a matter of expediency, not outright tech desire. We’ll make do for as long as possible on an older system until it simply isn’t economical — or sometimes feasible — to continue working with it or repairing it.

When that happens, market figures suggest that most consumers opt for PCs with one of Intel’s processors inside. All those many years of Intel Inside jingles are paying off, with Intel just recently announcing its 10th generation of Intel Core processors, known more informally as “Ice Lake”.

Outside of specialised PC dealers, you probably won’t see the words “Ice Lake” anywhere. You can actually work out the generation easily from the code attached to the processor description.

Intel still makes its processors as Core i3, Core i5 and Core i7, with that increasing number differentiating the overall performance of the CPU. You’ll pay less for a Core i3 than a Core i7, but it’s a slower processor as a result.

Each Core processor has a six character suffix as well, with the first two digits showing off the generation of the processor. So for 10th generation Ice Lake, it’ll be something like Core i3-1005G1, or Core i7-1068G7 to throw up a few examples. That “10” in the suffix shows they’re both Ice Lake generation processors, albeit models pitched at very different market segments.

If all you do on your PC is a little light web browsing and document creation, just about any computer will do, but if you do need that bit of additional power, Intel’s claim with its Ice Lake chips is that it’s pitching towards the output you used to see from traditional standalone graphics cards.

There should also be something of an improvement in battery life thanks to optimisations around the number of instructions the Ice Lake CPUs can perform per clock cycle. That’ll depend in large part on the precise configuration of each system using a mobile Ice Lake CPU, however, as well as of course the actual battery capacity. Intel’s launching 11 new Ice Lake processors this year, with models for both “desktop replacement” style performance PCs and lower-power CPUs for more ultrathin and portable laptop models.

Intel is going head to head with AMD in the processor space, as it has done for many years, with AMD’s own Ryzen processors now shipping in computers you can buy right now.

Confusion about processor generations aside, if you’re in the market for a new PC, it’s well worth your while making sure you’re getting value for money.

There’s nothing wrong with buying a system with an “old” generation processor in it — for the right price. That model on the shop floor that they’ve cut an “AMAZING” $100 off? Almost certainly old stock they’re keen to shift to make way for the new AMD Ryzen and Intel Ice Lake systems.

Equally, though, it’s not going to make a lot of sense to spend the same amount of money on an older system if there’s a newer, leaner PC available for that exact price.