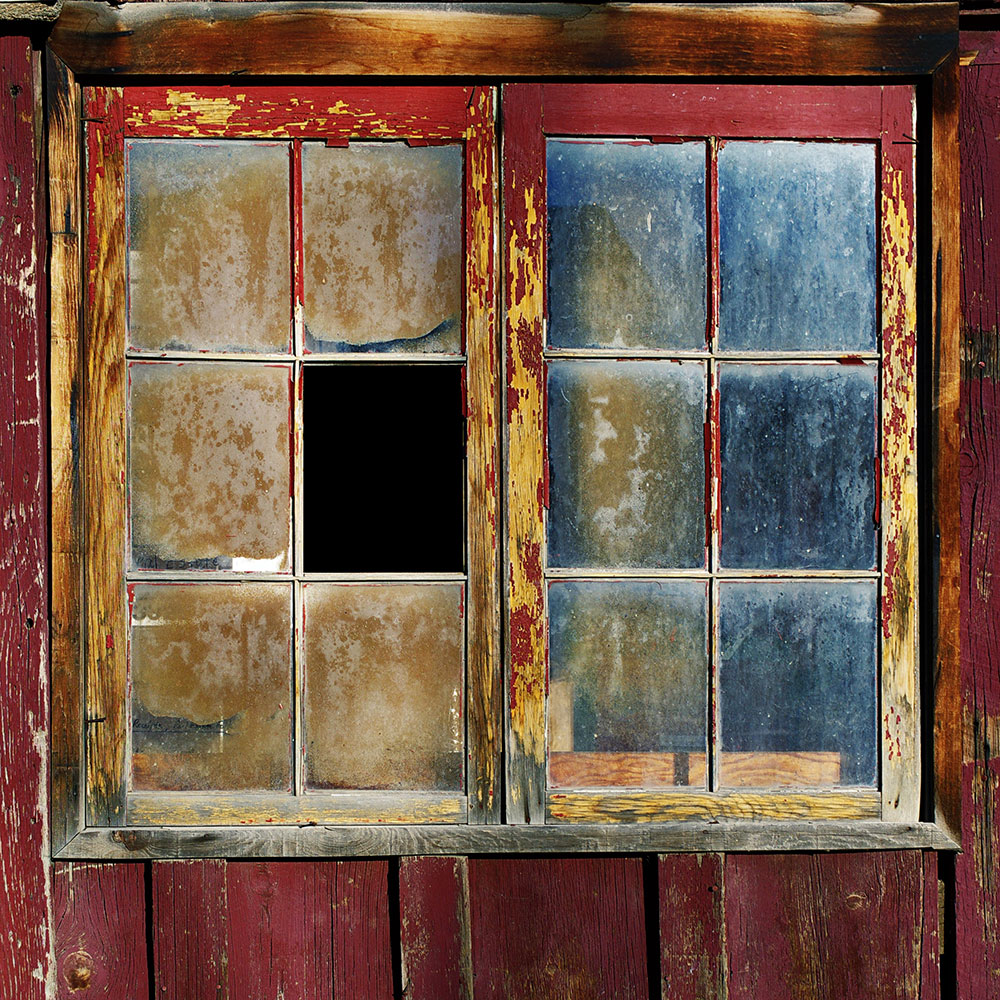 Typically, when a company announces that a tech product is no longer supported, it’s because it doesn’t intend to provide any support for that product. It’s too old, it’s too costly to keep providing updates, or the userbase is so small that there really doesn’t seem to be much point anyway.

Microsoft certainly gave plenty of warning recently that it was going to cease providing software updates and support for Windows 7, having formally ceased support and updates as of the 14th of January.

Which of course didn’t mean that Windows 7 PCs erupted in a shower of sparks and smoke as though this was some Hollywood movie; for any given Windows 7 PC user the world continued to spin as usual; you were just taking ever larger risks with a Windows 7 PC going online, because any software problems that ensued with Windows 7 would never be patched. There were still plenty of Windows 7 PCs running at the deadline, which makes them an appealing target for malware writers looking to make a quick buck from compromised computers.

That would, in theory, include any bugs that might have snuck in with Microsoft’s last set of actual Windows 7 updates too.

This happens more often than you might think, by the way. Modern operating systems run on literally billions of lines of code, so patching out, say, a bug that eats up memory more than it should can sometimes lead to unexpected results – bugs, in other words – affecting other areas of performance.

Still, Microsoft said it would stop providing updates for Windows 7, so that’s it, right?

Well, as it turns out, not precisely. Microsoft is set to release one, presumably-final-but-who-really-knows-now update for Windows 7 systems. However, it’s not because of a bug that affects security (as far as we know), or even one that eats up all your memory.

Frankly, it’s a weird little bug for Microsoft to commit to fixing.

According to Microsoft’s knowledge base, the very last Windows 7 security update, released on the 14th of January 2019 has a display bug in it. Specifically – and it’s very specific – if you’re using a desktop wallpaper that sets the chosen image to “stretch” (as distinct from fill, tile, center or fit) then your desktop wallpaper might simply display as a black image.

That’s it. It won’t crash your PC; it won’t make your icons disappear. It basically just won’t work, unless of course you flick to some other screen-filling option under Windows 7.

Now, presumably Microsoft must have worked out most of what makes this particular bug problematic, and it must be easy-ish to fix, because it’s said it is “working on a resolution and will provide an update in an upcoming release, which will be released to all customers running Windows 7 and Windows Server 2008 R2 SP1.”

Which rather extraordinarily means that it will in fact deliver an update for Windows 7 users after saying it wouldn’t, for an issue which is almost unbelievably minor.

Now, if I were you, I wouldn’t take this as an open floodgate for future updates around much more serious issues. It’s still smarter to start thinking about upgrading to Windows 10, either via a software update or new hardware, because Windows 7 is still potentially open to threats, known and unknown over time.