Will themes be the next big thing for operating systems? 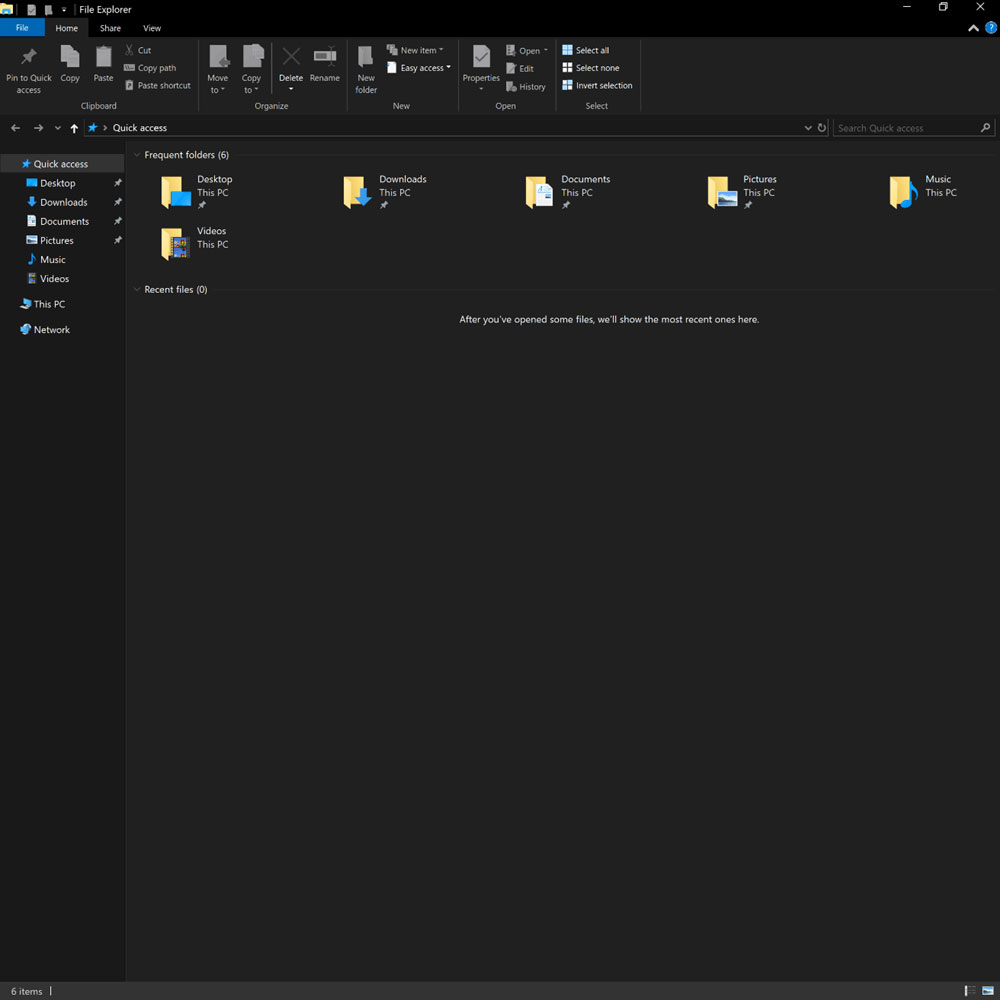 The practical reality for desktop operating systems right now is that most of the pressing issues that people want fixed are fixed, more or less.

Of course, operating systems could be a little faster, or use fewer system resources so that your PC or Mac runs a little smoother, but by and large, until somebody comes up with a completely new way to interface with our computers, they’re doing just about everything that you might want right now, and have done for some time.

That makes it hard to sell a “new” operating system, although again that’s something that isn’t really done at a consumer level anyway. Apple has long used its operating system, macOS to sell mac hardware, and as for Microsoft, its long-term commitment to iterating on Windows 10 means that it’s essentially a bundled product with your laptop or PC unless you’re a keen self-PC builder anyway.

Which is why we’re seeing more features for major operating system updates that interface with other devices, such as mobile phones, or indeed features that are more akin to those you might already use on your smartphone. That’s an area that has plenty of room to showcase “new” features, even if they might not be new computing concepts.

Apple’s already stated that it’s not going to turn macOS into iOS (its mobile device operating system that runs iPhones, iPads and iPod Touch devices), but that isn’t stopping it from making macOS feel a lot more like iOS along the way.

Still, that left it with not a lot else to say about the upcoming update for macOS, macOS Mojave for the average consumer, beyond the fact that it will offer a new “dark” theme for the operating system.

It’s an interesting move for Apple, given its strong history of very tightly controlling the way its operating systems work, but it won’t be alone in the chase for more night-time themed OS.

Microsoft’s latest point release for Windows 10 — which will, as per Microsoft’s existing statements, stay as a product called “Windows 10” on an ongoing release — includes a new “dark theme” available to those who have signed up for Microsoft’s “Windows Insider” program.

Windows Insider is basically Microsoft’s route to providing a public forum to showcase new innovations on the Windows platform, but also to give it access to thousands of beta testers along the way. If you’re running a Windows 10 PC it’s entirely free to join and you will get access to new features faster than on the regular update cycle, but with the understanding that you’re also getting early release software that might not be all that immediately stable.

Is it worth it just for a dark theme for Windows File Explorer? Probably not by itself, and it’s certainly not advisable if you’re talking your only computer. If you’re keen to see what’s coming up for Windows it’s a neat way to get an early glimpse.

If you’re feeling left out on the Mac side of the fence, Apple has a similar setup for macOS Mojave — and indeed its iOS and tvOS platforms — if you’re keen.

Apple doesn’t run its beta software program all year the way that Microsoft does with Windows Insider, although that’s also to do with its commitment to larger named updates on a yearly basis. Microsoft iterates on Windows 10 a little faster than that, so larger updates are simply more frequent.

As always, though, even if you are willing to put up with a little instability in return for new features, make sure you backup your data on a regular basis, just to be sure. Realistically you should be doing that anyway, because a backup now can save you a lot of headaches later.