Samsung and Microsoft team up for the Galaxy Note10 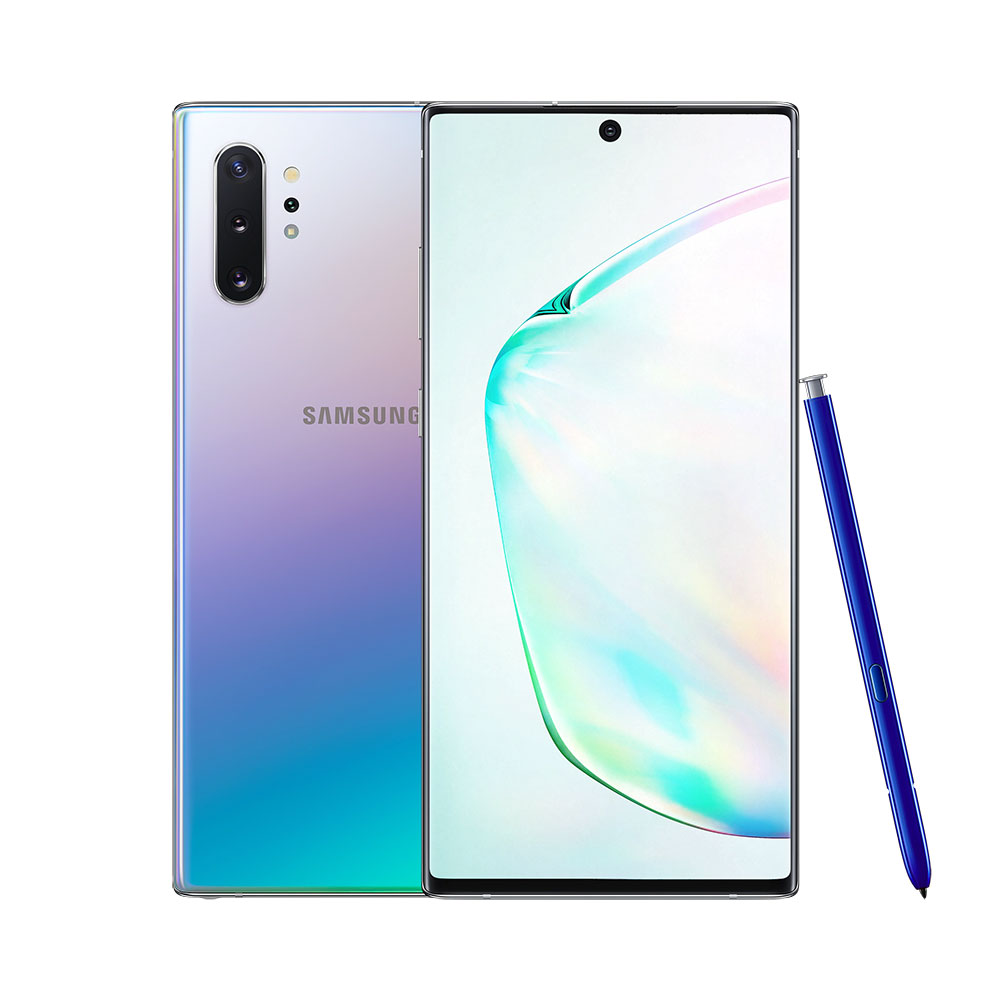 Samsung has long pitched its “Note” line of larger smartphones as being perfect for folks with a productivity focus for their smartphone work. A few years ago, it introduced a specific desktop dock for its Note and Galaxy S class phones, the DeX dock.

Drop a qualifying Samsung phone into a DeX dock, and what you get isn’t the standard Android environment, but instead a phone that can connect to an external keyboard, mouse and monitor for an experience that’s closer to Windows than it is to just about anything else.

Samsung’s newest phone, the Samsung Galaxy Note10 is, of course DeX compatible, but Samsung had a little more than just simple desktop interfaces to boast about for its latest line of productivity mobile phones.

Samsung also pulled Microsoft CEO Satya Nadella up on stage to talk about Microsoft’s collaboration with Samsung for the Note10, and how it’ll work with Microsoft applications more closely than before.

Like Note devices before it, the Galaxy Note10 comes with its own stylus, which Samsung calls the “S-Pen”. This year’s model can work with gestures away from the phone itself, which could be used to (for example) run a powerpoint presentation sitting in an Office 365 account linked to the phone. It can take handwriting from the screen, convert it into text and drop it into a word document.

Where previous Notes needed a specific DeX dock, Samsung says that the Note10 will be able to connect up with just a USB C cable. Mind you, that’s the only cable you can connect to the Note10, as it’s Samsung’s first smartphone to lack a proper 3.5mm headphone jack.

Not that all this comes at a particularly low price point if you are productivity focused. The entry level Samsung Galaxy Note10 will cost $1,499, while the larger screened Note10+ will run you $1699, and the 5G-capable Note10+ will set you back a hefty $1,999. They’ll all be available in Australia from the 23rd of August.

Now, that’s a fair amount to pay for a phone, and it’s easily within the price point of many laptops. Samsung does make laptops, but it hasn’t sold them in Australia for some years now, citing the heavy competition in the local market and razor-thin profit margins as the reason why.

Samsung surprised many — myself included — when it unveiled a new laptop at its Note10 launch. The Galaxy Book S is a 13.3 inch laptop running Windows 10 Home on a Qualcomm Snapdragon 8cx processor. It’s LTE capable and Samsung says it can run for up to 23 hours on a single charge. That’ll be down to the Qualcomm processor rather than one of Intel’s new Ice Lake CPUS; you’ll get more battery life but most likely a less nimble machine in processing terms as a result.

Surprisingly, it’s a laptop that Samsung says it will launch here in Australia, although it hasn’t committed to a timeframe or price point just yet. In the US, pricing will start at $US999, which should see it land here somewhere around $1500-$1600, depending on the exchange rate and applicable GST issues. Microsoft’s selling the Galaxy Book S in its US stores, so we’ll probably see it here in Microsoft’s online store as well.

Or in other words, it’s a choice. The Note10 is much smaller and more mobile, but doesn’t have that full keyboard all the time, and it’s in the premium price space for a smartphone. That’s true too of the Galaxy Book S, where it competes with the likes of Dell, HP, Apple and Acer for your computing dollar.