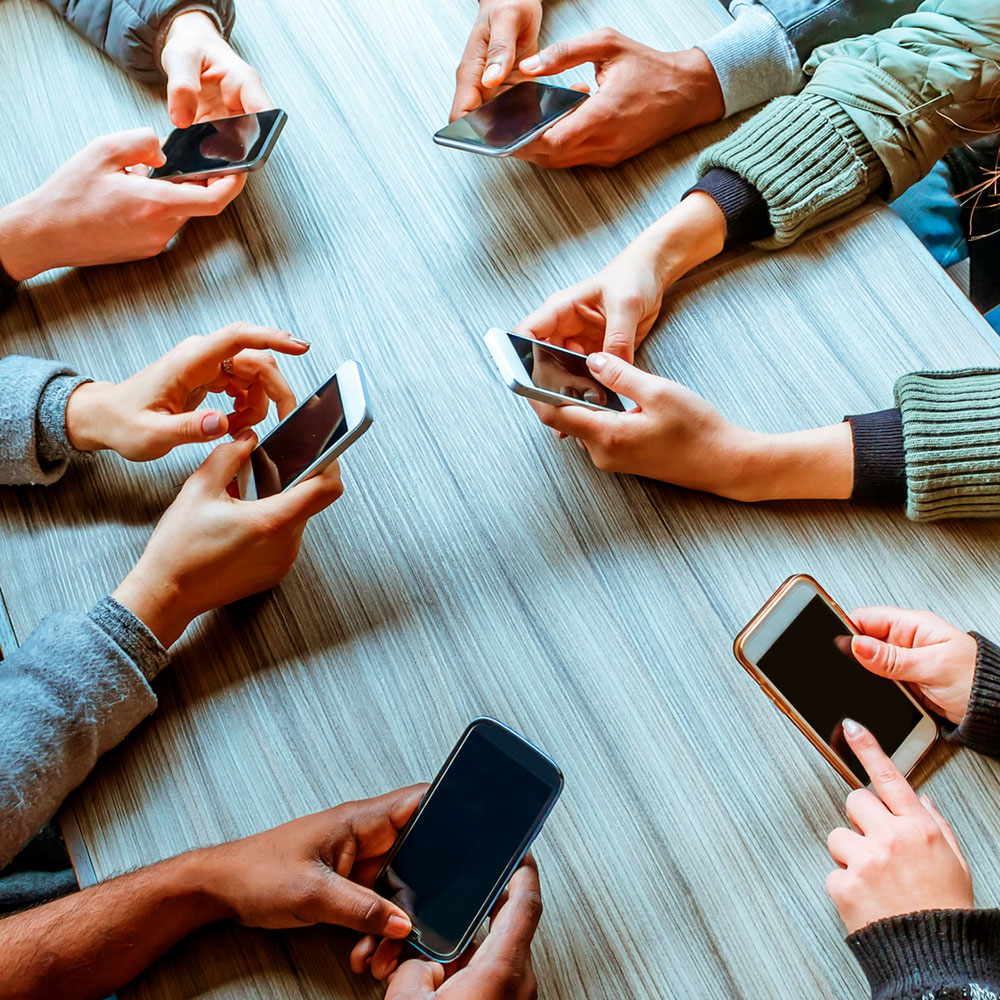 2016 is now a matter of history, and with a new year, many of us make resolutions to keep in the new year; a promise of some matter we’ll attend to, whether it’s losing weight, learning a new language or giving up a bad habit.

While the passage of the new year is ultimately a somewhat arbitrary measure, if you’re in the space where you’re considering what changes you should make in your life, I’d like to suggest that you consider some new year’s technology resolutions.

2016 was an unusual year for technology, with plenty of data breaches, massive growth in the usage and popularity of online streaming video services despite the generally woeful state of Australian broadband services. In the mobile space, Telstra shuttered its 2G service while Samsung went through the debacle of exploding Note7 handsets and Apple got rid of the headphone jack on its popular iPhone line. 2016 was the year that VR was meant to hit it big, but instead, the going was rather slow.

Against all of that, 2017 could well be an even more interesting year. We should see the first glimmerings of the technology industry’s promises via the CES show, set to kick off in Las Vegas on the 5th of January. The reality there is that while CES will probably have a few interesting surprises in store, your resolutions should probably revolve around the technology you currently have with you. With that in mind, if you want to maximise the value of your IT gear, may I suggest the following resolutions as worth picking up?

Backup, backup, BACKUP!
Yes, I know. Backing up is time consuming and boring in the extreme. It’s just that until you’ve been hit with the prospect of losing all your business files, or for that matter your personal photos or locally stored emails because you put off setting up a backup plan in place, you don’t know what real panic is. Sadly for too many people it’s a lesson that’s only learned through loss, so why not make your resolution to put a proper backup schedule in place for 2017?

Print those photos!
There’s no absolute number, but it’s estimated that in 2017, human beings will take more than 1.7 trillion digital photos. Guess where many of those precious moments in time will end up living their lives? Purely on phones, that’s where. The quality of cameras on phones has come forward in leaps and bounds, but leaving your images purely on your phone not only risks them if they’re not backed up, but also means you’re much less likely to look at them. By no means should you print all 1.7 trillion, but picking out your best photos to print makes them more of a reminder of good times, or in some cases a work of art than leaving them within the confines of a 5 inch phone screen.

Clean up your security policies!
Security policies sounds like something that only businesses of a certain size need to worry about, but the reality in the online age is that everyone should have at least a small inkling of security. Is your antivirus software up to date? If not, why not? Are you using the same password on multiple services? You should stop that, and investigate using a password management app to control your password usage. If you’re keen on social media, how sure are you that the posts you make or the pictures you share aren’t being shared more widely than you might like? We can’t control the way some breaches happen for large scale attacks as happened to Yahoo! in 2016, but that’s no reason to let the bad guys in the front door in 2017.

Tech needs or tech wants?
Entropy gets to everything, and that includes your tech gear. It makes sound financial and environmental sense to use a tool, including a tech-based one until it’s no longer fit for purpose, but with advances in technology, it may be that holding onto that nearly-clapped out laptop is costing your business more than investing in something even mid-range might afford you. Equally on the consumer side, there’s no doubt that 2017 will see you bombarded with hype for everything from HDR Televisions to VR to wearables and every other kind of gadget. Be sure to discern the difference between technology you need, and the shiny stuff that you might just want. In either case, when the time comes to retire that old printer, desktop or laptop, please remember to recycle in an environmentally friendly way.